SES is targeting a Feb. 24, 2016 launch date (with a backup date of Feb. 25) for its new satellite, SES-9. This date was mutually set by SES and the launch operator for SES-9, SpaceX, the Hawthorne, California based company that designs, manufactures and launches the Falcon 9 rocket and other spacecraft. In addition, SES announced German commercial broadcaster TELE 5 has renewed a multi-year contract with SES Platform Services and Ukraine’s largest media group, Inter Media Group, has signed a multi-year agreement for additional capacity to broadcast TV channels on ASTRA 4A at 5 degrees East.

SpaceX is currently completing an extended series of testing and pre-flight validation in advance of the SES-9 launch, which is set to take place on Feb. 24 at Cape Canaveral Air Force Station, FL. In order to minimise the impact of moving the launch from late last year, SpaceX is supporting a mission modification. The changed mission will reduce the time needed for SES-9 to reach its orbital slot, keeping the Operational Service Date (OSD) in the third quarter of 2016, as previously foreseen. 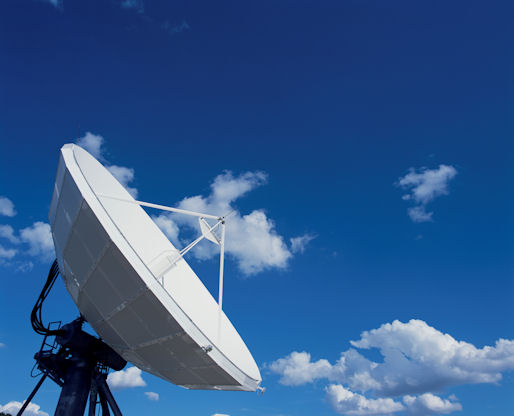 SES-9 will be positioned at 108.2 degrees East and provide both replacement and incremental capacity for a prime video neighbourhood over Asia which already serves over 22 million households with high quality broadcast solutions. The spacecraft will be co-located with SES-7 and increases SES’s global video capabilities to serve fast-growing markets in Asia, including South Asia, Indonesia and the Philippines. The spacecraft is also designed to deliver reliable data connectivity to homes and enterprises across Asia, and provides dedicated beams to support growing mobility communications needs across the Indian Ocean.

SES-9 is part of a fleet investment programme that supports SES`s strategy to further globalise its services and grow its offer in the dynamic emerging markets. Along with six other spacecraft under construction, this programme will increase SES´s satellite capacity for emerging markets by 21 percent by end of 2018.

SES-9 was built by Boeing Satellite Systems and is designed to operate for 15 years in geosynchronous orbit with a 12.7-kilowatt payload and 57 high-power Ku-band transponders (equivalent to 81 × 36 MHz transponders). SES-9 will use a chemical bi-propellant apogee motor to quickly achieve a 24h synchronous orbit and then electric propulsion to circularise the final orbit and to remove eccentricity at 36,000 kilometers over the equator. Subsequent on-orbit manoeuvres will be executed with electric propulsion.

TELE 5’s inventory of over 8,000 hours of HD video material and over 2,000 assets – from feature films to magazine formats and original reporting – is stored in Fluid MAM (Media Asset Management), a Web-based media management application developed by SES Platform Services and based on secure cloud technology. It enables companies to digitally manage their video and metadata easily and conveniently, before efficiently delivering the content to internet or VOD platforms.

“The new contract with TELE 5 is a perfect start to the new year for us,” Christoph Mühleib, Vice President Sales Europe at SES Platform Services, says. “We are excited to expand our long-term partnership with TELE 5 and become its partner of choice for non-linear content distribution services too.” 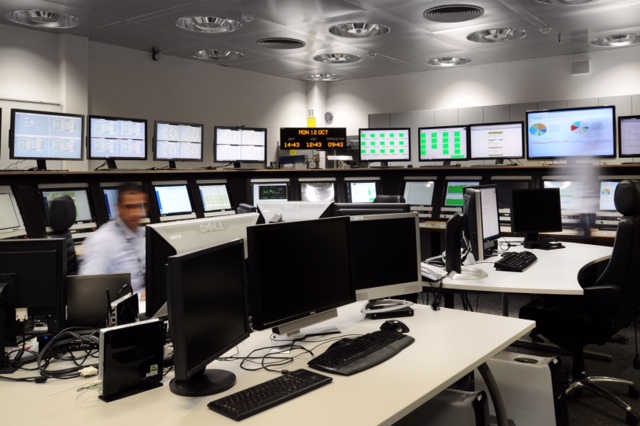 SES reached a record number of 7,268 TV channels broadcast over the global satellite fleet at the end of 2015. This represented a significant channel growth of 11.3% over the last 12 months, compared with 2% for the rest of the satellite industry. This superior performance is benefiting from the continued globalisation of SES’s video business and growth in emerging markets, including the Central and Eastern European region.

“We are very excited to extend our partnership with the largest media group in Ukraine,” says Norbert Hölzle, SVP, Commercial Europe at SES. “This partnership shows Inter Media Group’s confidence in our ability to deliver best-quality broadcasting services and confirms SES’s leading position in the region.”

SES Unveils SES Plus to Highlight New Offerings for Data Markets
SES S.A. has launched a new satellite data network, SES Plus, that will offer customized products and solutions to tackle the evolving needs of the markets.

By leveraging SES’s partnership with O3b Networks and its medium earth orbit (MEO) satellites, in combination with SES’s geostationary (GEO) widebeams and upcoming HTS payloads, the global satellite operator will be able to offer multiple solutions that will address the diverse needs of the data markets. SES will also continue to invest in ground infrastructure to ensure easy accessibility to space.

SES’s first Plus product, Enterprise+ Broadband, was launched across five markets in Africa in November. Offering up to 1 Gbps of connectivity, it is a competitively priced flexible connectivity platform that has a plug and play offering, with pay-as-you-go options to ensure the service can go live quickly.

“SES is a leading video satellite operator, but our expertise goes beyond providing services to video customers. Our new data network, SES Plus, highlights the strengths of SES as a data satellite operator. We go beyond building a new ground infrastructure and new satellite architecture of GEO, MEO and HTS beams, to deepening collaboration with our customers to design customised and differentiated products that will enable them to excel in their markets,” says Ferdinand Kayser, Chief Commercial Officer at SES. “The first Plus product is already out in the market, and already we are hearing positive feedback about how this high-speed broadband platform is essential to the countries in which we are operating. That aside, our teams are working around the clock to develop more much-needed customised products to deliver more connectivity.”