Production operations for the audio-console suppliers are centralized in Hungary

Harman’s two audio-console brands, Studer and Soundcraft, have moved from their respective manufacturing locations in Regensdorf, Switzerland, and Potter’s Bar, UK, and have consolidated operations at the Harman plant in Pécs, Hungary, where Harman has a large automotive-systems facility. 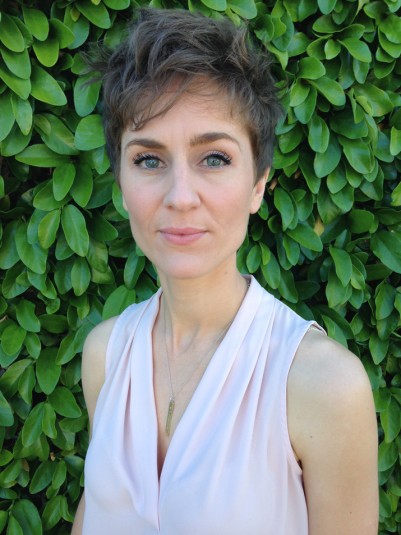 Harman Professional Solutions’ Katy Templeman-Holmes says that, with the crossover between Studer and Soundcraft, ‘it’s much more cost-effective to manage manufacturing from one central place.’

According to Katy Templeman-Holmes, director, solutions and marketing, broadcast, Harman Professional Solutions, the manufacturing relocation for the two brands — Studer consoles are used in broadcasting; Soundcraft, in stadiums, arenas, and other venues — is part of an overall streamlining that began more than a year ago and will produce efficiencies for products aimed at broadcasting and live sound.

“There’s already considerable crossover between Studer and Soundcraft, in areas such as DSP, that it’s much more cost-effective to manage manufacturing from one central place,” she says.

The Pécs plant has nearly 300 employees and 335,000 sq. ft. of manufacturing and operational space. It is outfitted for PCBA production, machine work, equipment testing, mechanical assembly, and special processes. The facility also produces Martin lighting products. Plans for the site include addition of a comprehensive, hands-on demo center in June.

Templeman-Holmes notes that this is part of a strategic plan that will address changes in broadcast audio as it moves into an IP-based environment.

“The industry is moving towards virtualization and centralization of control,” she says. “It’s a process of transition, not a mandate like SD to HD was. It’s an evolution.”