The National Women’s Soccer League (NWSL) and FOX Sports announced today a one-year agreement to telecast six NWSL games for the second consecutive season in 2016. FS1 will air three regular-season matches and all three games of the NWSL Playoffs, which includes the semifinals and final, as part of the agreement. 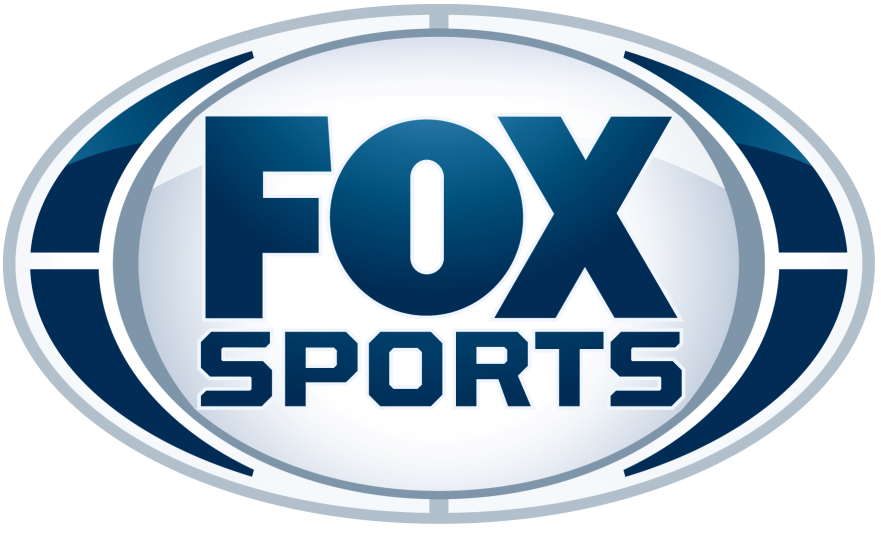 “We are very pleased to once again partner with FOX Sports, who continue to demonstrate their outstanding support of our league and women’s soccer,” NWSL Commissioner Jeff Plush said. “It is extremely important for the development of the league for our fans to have access to games on national television, especially our playoffs and championship match.”

The broadcast schedule will kick off on the heels of the 2016 Rio Olympics, as the league begins its push toward the playoffs.

“We are thrilled to embark on our second year of NWSL coverage, following an incredible FIFA Women’s World Cup in 2015,” said David Nathanson, FOX Sports’ Head of Business Operations. “This partnership showcases our continuing support of women’s soccer and the sport’s top players.”

The Chicago Red Stars will host FC Kansas City in the first televised match-up on Wednesday, Sept. 7 at Toyota Park in Bridgeview, Ill. in a rematch of an NWSL semifinal last year that saw the Blues eliminate the Red Stars from the postseason on their way to becoming the first repeat champions in league history.

The regular season broadcast schedule will wrap up Sunday, Sept. 25 with a showdown between the Houston Dash and Seattle Reign FC at BBVA Compass Stadium in Houston.