It has been a long, long time since the U.S. hosted a major international soccer tournament, but that drought will end this Friday when the Copa America tournament kicks off at Levi’s Stadium in San Jose, CA. For U.S. Soccer, CONMEBO, and CONCACAF and national football teams from across the Americas, the event will give U.S.-based soccer fans a chance to party like it’s 1994. 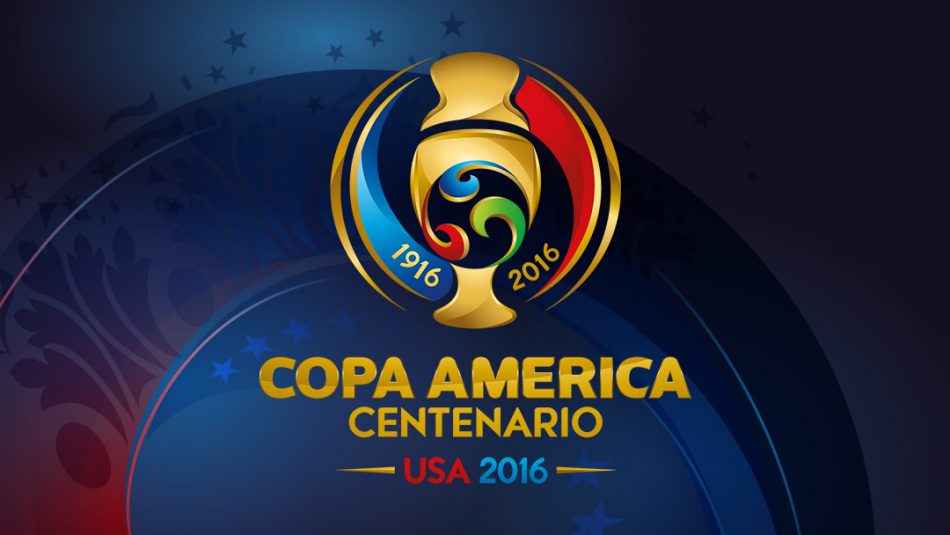 “This is historic and the biggest soccer event that has happened in the U.S. since the World Cup in 1994 as it has big stars, great teams, and great attendance,” says Oscar Sanchez, director of broadcast operations, CONCACAF. “We’re trying to have the production at a level that matches that.”

COPA America will take place in 10 cities across the country, with 16 teams playing 32 matches from June 3 to June 26. Broadcasters from around the globe (and in particular Central and South America) will be in the country making sure fans back home are kept up-to-date on all of the latest training and match news.

CONCACAF has inked deals with a number of companies to help ensure that match coverage is all it needs to be. Those companies include Broadcast Services Group, HBS, Lyon Video, The Switch, Vista Worldlink, and Zero Fractal.

“We have great partners in BSG, Lyon Video, and HBS in the mix to help with the editorial side of the project,” says Sanchez. “HBS, for example, is used to working on the highest-level events in soccer, so it is great to have them, and they are great for all of us who work on soccer TV in the U.S.”

In addition, Atlanta-based Encompass is playing a key role as the home to the CONCACAF Broadcast Operations Center (BOC).

“Encompass is where the brain of our operation will be located, and we will do quality control from there with the HBS team,” says Sanchez. “That is also where archiving, editing, and distributing to the rest of the world will take place.”

Along with the game feeds, the team at Encompass will create a ready-to-air highlights package of every game every night.

“Basically, master-control operations will happen at each venue while Encompass will do the quality control,” says Sanchez. “And this setup works for us because the CONCACAF operation is in Encompass and rightsholders don’t need an operation like they need at a World Cup.”

Basic coverage for all 32 matches starts with 27 cameras, with aerial coverage via helicopters added for the opening match on June 3, the two semifinals, and the final match on June 26 at Metlife Stadium in New Jersey. The 27 cameras will comprise 11 hard cameras plus a Skycam, two ultra-slow-motion cameras, four super-slo-mo cameras, a tactical remote camera, two RF Steadicams, two additional handheld cameras, two box cameras, and two net cameras. Lyon Video is providing remote-production facilities, with eight HD trucks set to be deployed for the 32 matches. A distribution plan for each match involves a fiber path from each venue (along with two satellite signals) to the BOC at Encompass in Atlanta.

“We’re trying to be consistent across the board for each match,” Sanchez explains, “so there will be 27 cameras plus Hawk-Eye goal-line technology, which we didn’t have before.”

“A goal for this big event was to show and highlight new technology,” says Sanchez. “Everybody wants to have 4K content so it was important enough for us to do a good 4K production that is available and will be distributed.” Univision and Univision Deportes Network (UDN) will deliver 4K coverage to viewers.

“We will have the director who worked on the 4K World Cup Final in Brazil with a small European crew, and it will be a hybrid production: two 1080p cameras and the Skycam will be upconverted to 4K,” says Sanchez. “But we have been working closely with Lyon Video as this will be their first 4K production, and they are really comfortable with it.” 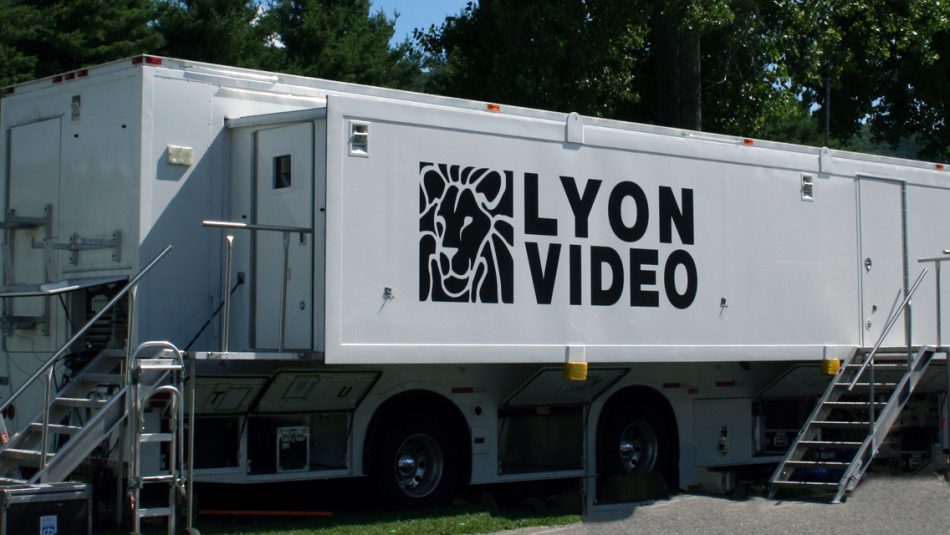 There will also be live coverage of events related to a match the day prior to the match being played (known as “match day -1” coverage) for all matches from the quarterfinals on. All coverage will be 4:3-safe protected and will also be produced in 1080i/59.95.

Like the World Cup, the COPA America will feature top-level international production teams, including one from the UK (led by Grant Philips) and two from Germany (led by Thomas Sohns and Wolfgang Straub). There will also be two all-American production teams led by Phil Mollica and Blair Tetrault.

“The schedule is also kind enough to them that they don’t have to travel that much,” Sanchez adds.

An influx of production teams from the rest of the Americas would have seemed natural, but the problem with many of the top Central and South American broadcast teams is fluency in English.

“The reason to have the team approach is, language is a big topic,” Sanchez points out. “When you are producing, the team needs to speak the same language, so we have crews that speak English fluently and are used to producing soccer.”

Production at the venue will also include coverage that begins 76 minutes before kickoff and ends 40 minutes after the final whistle. Coverage will include live team and coach arrivals, shots of fans around the stadium, dressing-room filming, live warm-up coverage, mixed-zone interviews, and postmatch interviews. Unilateral standup positions and postmatch coverage will also be available.

Also available will be an additional content feed that will begin 126 minutes prior to the match and conclude an hour afterwards. It will include team arrivals, fans outside the venue, warm-ups, clip compilation of highlights, live press conferences, and more. Clips broken down by goals, penalties, cards, and key match action and goal chances (as well as controversial play) will also be included.