Olympic Channel Services (OCS) has to date reached cooperation agreements with 27 International Sports Federations (IFs) to collaborate on content for the Olympic Channel, marking another significant step on progress toward launch. 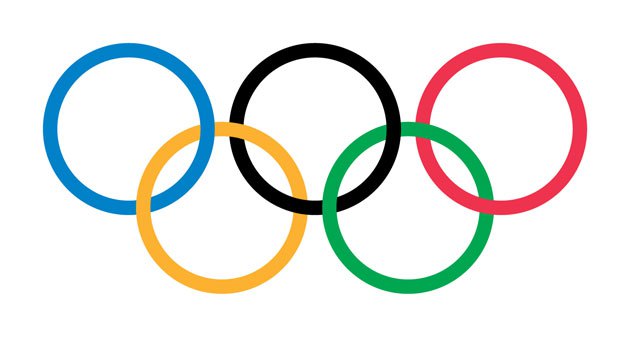 Mark Parkman, General Manager of Olympic Channel Services, said: “Preparations for the launch of the Olympic Channel are on course and the announcement of these cooperation agreements with our IF partners is another important step forward. We expect to make further announcements regarding collaborations with other IFs and stakeholders in the near future. Content production has begun, the technology and platforms are being tested, and there is a growing sense of energy and excitement here among the Olympic Channel team as we prepare for launch this year.”

The creation of an Olympic Channel was one of the key recommendations of Olympic Agenda 2020, aiming to provide a new way to engage young people and core fans in the Olympic Movement, while also promoting the Olympic values on a consistent basis.

The Channel will broadcast live sports events, news and athlete stories, as well as historical Olympic footage and official films from the IOC’s archives. There will also be a focus on educational and youth-oriented programming, sustainability, sports science and nutrition, and promoting a healthy and active lifestyle.

The Olympic Channel Services team now consists of more than  60 full time employees, representing 20 different nationalities. The Olympic Channel team is composed of experienced broadcast professionals and innovative content-producers working out of two main bases of operation. The commercial and distribution departments are located at the IOC headquarters in Lausanne, Switzerland, and the technical and production units operate out of Madrid, Spain. The facility to house the Olympic Channel in Madrid is now complete and the OCS production team has begun working with leading production companies from around the world.

The IFs with whom OCS has concluded agreements include:

In addition to on-going discussions with other IFs, the Olympic Channel Services team is working to build and strengthen collaborations, including with athletes, National Olympic Committees, Rights-Holding Broadcasters (RHBs), Worldwide TOP Partners, Organizing Committees for the Olympic Games, candidate cities, recognized sports organizations, as well as with major digital and social media platforms.