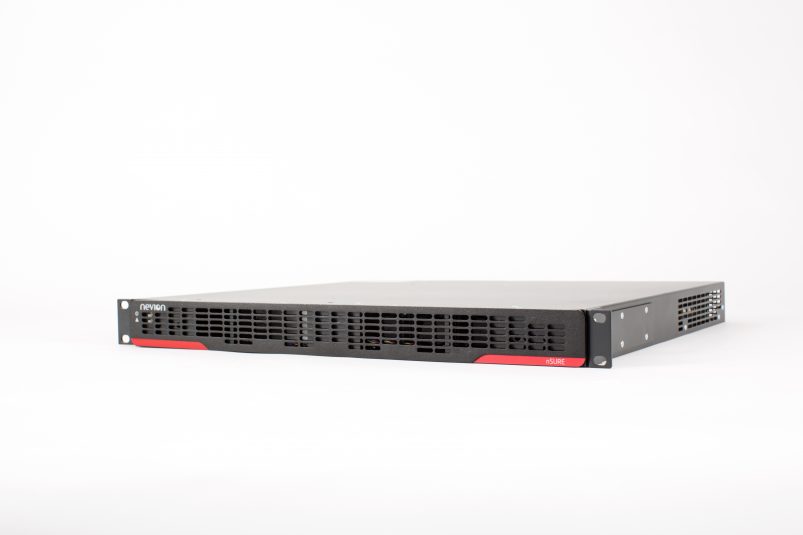 As part of the project of migration to MPEG4 in France, the TNS4200 monitoring probes were supplied to France Télévisions by Nevion’s French partner Euplink following a competitive RFQ process.  In addition to being used to monitor the DTT feeds of France Télévisions, the TNS4200 probes also monitor the regionalization of the third national channel at every main regional station.

Nevion’s monitoring probes match the broadcaster’s requirements in terms of technology capabilities, measurement quality and integration with the regionalization ecosystem.

“This project with France Télévisions really cements Nevion’s presence in the French market and adds to the long list of customers we have in the region for our monitoring products, including  Ericsson, GlobeCast, and TV5. It’s almost a clean sweep of the media landscape in France,” says Geir Bryn-Jensen, CEO, Nevion.

As well as helping secure the deal with France Télévisions, Euplink also acted in an advisory role to the broadcaster. The company  provided extensive training to staff with the initial deployment of probes at the broadcaster’s head office, before completing the rest of the installations across the country.