Twitter to Partner With MLBAM on Live Streaming Partnership

Content to include MLB games, NHL games, and a nightly highlights program from 120 Sports

Twitter will live stream weekly out-of-market games from Major League Baseball (MLB) and the National Hockey League (NHL). 120 Sports, the OTT network, will also produce an exclusive, nightly multi-sports highlights show called ‘The Rally’, the first show of its kind to be streamed live on Twitter. The MLB, NHL, and 120 Sports streaming rights come through Twitter’s new partnership with MLBAM. 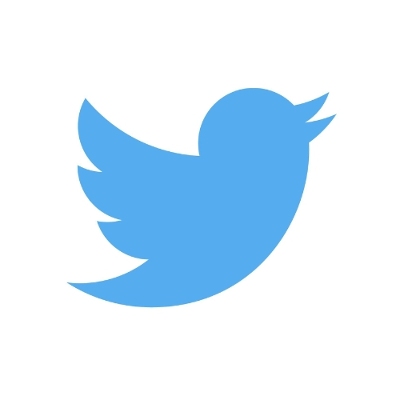 “Twitter is the fastest way to see what’s unfolding in MLB and the NHL,” said Anthony Noto, Twitter’s chief financial officer. “MLBAM has pioneered streaming live digital video and we could not be more excited to partner with them on live games as well as ‘The Rally’, giving our audience the live sports events they are already talking about on one screen on Twitter.”

“Twitter has long been a great partner and platform for both baseball and hockey fans as they follow their favorite teams and players every day,” said Kenny Gersh, MLBAM’s executive vice president, business. “We know fans will embrace what this wide-ranging partnership brings – expanded and reliable access to live baseball and hockey and the introduction of Twitter’s first daily live highlight show delivered intuitively to a platform where they’re actively engaged with the games.”

“Twitter has become a crucial forum and engagement tool for hockey fans to enhance their NHL viewing experience and stay connected to the game on and off the ice,” said Stephen McArdle, NHL executive vice president of digital media and strategic planning.  “We are excited that fans will now be able to enjoy live NHL games through our partnership with Twitter.”

Twitter also will live stream ‘The Rally’, a nightly program produced by 120 Sports that will include highlights and expert perspective across multiple sports exclusively to Twitter users in the United States. ‘The Rally’ will utilize a distinct format designed to integrate with Twitter’s platform, using Twitter-based data to determine live trending topics as well as adding other interactive elements for instant conversation and analysis of the moments that matter most to sports fans – covering professional to college to action to Olympic sports and more.

“‘The Rally’” on Twitter will combine the production and editorial values of television with the speed and interactivity of digital media,” said Jason Coyle, 120 Sports president. “We are excited to bring this first-of-its-kind programming to Twitter as we continue the push of 120 Sports beyond the limitations of traditional media, infusing real-time, scaled fan sentiment and feedback into the sports conversation every night.”