Wazee Digital is participating in the Veterans of Foreign Wars (VFW) 117th National Convention, which continues through July 27. At the convention, Wazee Digital will demonstrate Images of Freedom, the official media library of the U.S. Department of Defense. 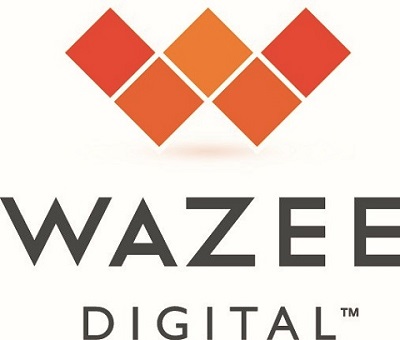 A massive, searchable repository of military audio, video, and still imagery created for the American people, Images of Freedom was built in cooperation with the U.S. Department of Defense and runs on the Wazee Digital Core platform.

“Images of Freedom allows anyone to easily search, browse, and download previously unavailable, often never-before-seen images of our military at home and overseas, bridging the past, present, and future of America’s military visual history,” said Harris Morris, chairman and CEO of Wazee Digital. “The VFW convention presents an incredible opportunity to raise awareness about this media library. Images of Freedom is powered by Wazee Digital Core, our cloud-native digital asset management solution. We’re honored to be a part of this historically significant project that tells the story of our country’s military in pictures — a story that’s still unfolding — and makes it available to anyone with an internet connection.”

The Images of Freedom archive is an online service that allows anyone to access the powerful catalog of content managed by the U.S. Department of Defense. Through the media library, anyone — from students and educational institutions, to families of military personnel, to members of the media — can easily retrieve any of more than a million images captured by the U.S. military dating back to before World War II.

Images of Freedom houses original artifacts, such as combat footage from Iraq and Afghanistan and photographs of personnel and military equipment. Eventually, it will include World War II audio files and instructional military videos. The library is constantly growing and evolving, with almost 800 new assets being added every day. Newly digitized and metadata-enriched assets are fed daily to Wazee Digital Core, powering the archive. The total archive is expected to surpass 3 million assets by 2018, many of which will come from military activities taking place just days earlier.