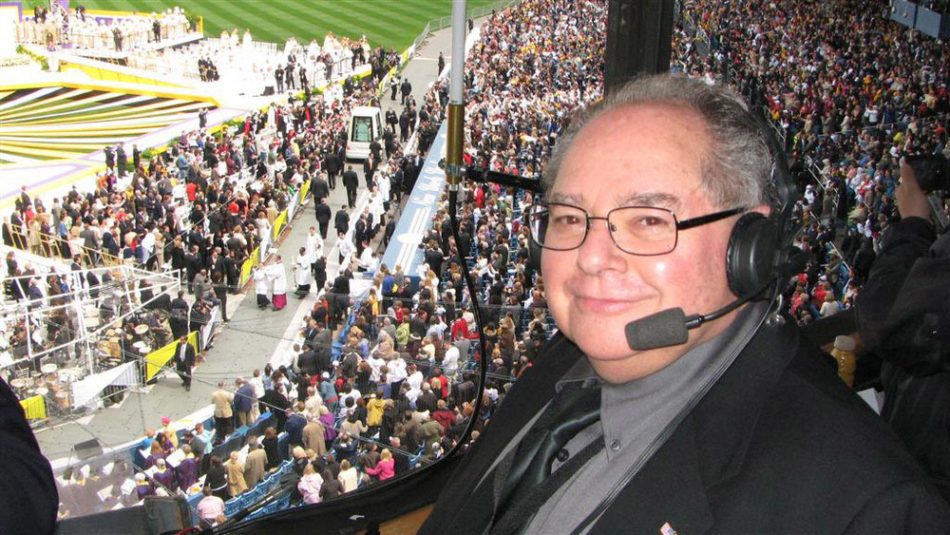 Estrin, who died last year, began his audio career as Don Ho’s road manager in the 1960s. He went on to run Hollywood Sound and the Filmways Audio Group before founding Best Audio in the 1980s. He also did consulting work for Audio-Technica, Bose, JBL Professional, Shure, Yamaha of America, and others and handled the first-ever multi-satellite music-concert broadcast (Elvis’s 1972 TV special Aloha From Hawaii Via Satellite), pioneered use of wireless microphones on NFL referees in 1974, and coordinated the first stereo broadcasts of the Academy Awards and the Grammy Awards. In 1976, he initiated the use of rolling audio-speaker carts to streamline live sound production at the Super Bowl.

Estrin developed the first audio mobile unit designed exclusively for remote television production. His additional engineering innovations include establishing the standards for the dual/redundant/diverse-path physical backbone for wired and wireless communications used in support of such events as the Olympics Opening and Closing Ceremonies and the U.S. presidential debates. He received numerous industry awards, including the Certificate of Esteem from the Department of Defense, the Armed Forces Civilian Service Medal, and the Industrial Show Sound Designer of the Year Awards. He earned more than 1,000 TV and film credits.

“Larry was truly an industry giant whose contributions remain remarkably influential and helped shape the broadcast and live-production industries as we know them today,” says AESEF President Don Puluse. “This scholarship will encourage even further creative thinking and innovation from today’s students as they pursue their educational paths to become tomorrow’s industry leaders.”

The Audio Engineering Society Educational Foundation, through efforts like the Larry Estrin AESEF Scholarship Fund, is dedicated to encouraging the entry of talented students into audio engineering. Since its establishment in 1984, the foundation has awarded grants for graduate studies to hundreds of exceptional applicants worldwide, many of whom have gone on to prominent and successful careers in the industry. The Larry Estrin AESEF Scholarship Fund will be offered annually in the amount of $5,000. Graduate students who are AES members may apply, with preference given to those with a demonstrated commitment to audio engineering in broadcast or a related field with advanced studies in RF technology or communications and broadcast production. For more on the AES Education Foundation, visit aes.org/education/foundation/.