Live From Rio 2016: Olympic Broadcasting Services Thinks Bigger Than Ever

Since 2001, Olympic Broadcasting Services (OBS) has been at the center of Olympics host-broadcasting efforts, responsible for delivering the images and sounds of the Games to viewers (via rightsholders) around the globe. Among its responsibilities: tackling the massive project of designing, building, maintaining, and ultimately dismantling the International Broadcast Center (IBC); doing the same at each of the venues with respect to TV platforms, cabling, and more; producing the international TV and radio signals; representing the rights of the rightsholders to the International Olympic Committee; and much more.

Technical Highlights of the Summer Games

As always, the Olympic Games are a time for OBS to deploy new technologies to meet the needs of rightsholders and to also tell the stories of an event in new and compelling ways. For example, the Rio Games will see more than 50 super-high-speed camera systems deployed to give new emotional impact to dozens of sports. And some of those cameras will be mini POV units, capturing the action in a way that was previously impossible. And drones will be finding their way into the camera mix this year. 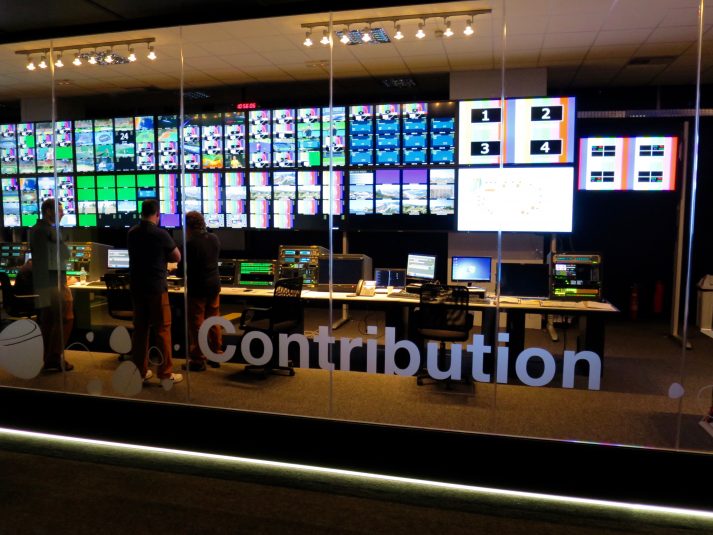 And a first for a Summer Games will be the availability of the Olympic Video Player, an advanced media player for desktop computers, tablets, and phones. For websites, the rightsholder can deliver an embedded media player that has a number of interactive widgets to allow a truly personalized experience. And, for tablets and phones, it is available via an app that can deliver live and recorded Olympic coverage plus live stats. More important, it is a white-label service, so rightsholders maintain full control over branding.

Another service making its Summer Olympics debut is the Multi Clip Feed Service, which was launched successfully at the 2014 Sochi Games. For the Rio Games, there will be 10 concurrent feeds featuring unseen camera clips and angles (and, beginning 45 minutes prior to the start of the match, things like warm-ups, venue atmosphere, crowd shots) for 18 sports, including aquatics (diving/swimming/synchronized swimming), basketball, boxing, canoe (slalom), cycling (BMX/mountain bike/track), equestrian, handball, rugby sevens, taekwondo, volleyball, and beach volleyball. 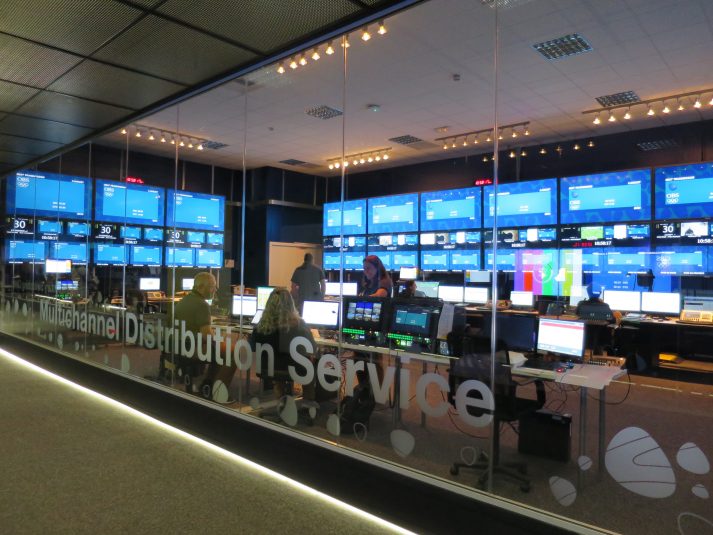 And a service that has been expanded over the 2012 Games is the multichannel distribution service. This year, it will provide rightsholders with 13 ready-to-air channels of content (plus the Olympic News Channel, a 24/7 channel with news coverage and highlights) and will be key in enabling rightsholders to deliver multiple channels of content while minimizing production costs.

Also new this year will be virtual-reality and 360 video content for a number of events: Opening Ceremony, beach volleyball, boxing, fencing, artistic gymnastics, athletics, diving, basketball, and Closing Ceremony. OBS will provide three camera streams plus one integrated feed for each event. The 360-degree videos will be viewable without the need for goggles or a headset.

The Rio Games: By the Numbers

Numbers can often tell a story, and that’s true with the Olympics. Here are some key figures from OBS:

The Olympic Spirit of Cooperation