Motorbikes, cars, and helicopters are equipped with RF cameras

The cycling events at the 2016 Rio Olympics got off to an exciting and occasionally treacherous start with the men’s and women’s road races that blazed up, down, and around Rio de Janeiro and the surrounding area. The men’s race was more than 241 km long; the women’s clocked in at 137 km. And, once again, RF technology played a key role in covering the action. 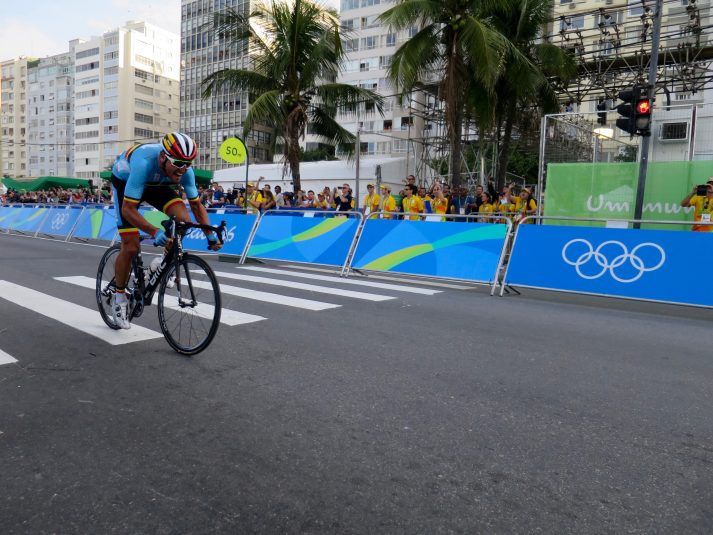 Five motorbikes carried handheld-camera operators, two helicopters with RF cameras provided overhead shots, and two automobiles were also used. The automobiles bore two cameras: on the roof was a gyrostabilized camera that could be raised and lowered, and another a camera was on the back. The automobile also had the ability to record (and transmit) a third super-slo-mo feed. Another feature on the automobiles was the ability to have an operator take the camera off the back, stand 100 meters away, and transmit a signal to the automobile, which would act as a relay and send the signal to the plane. That gives an additional level of flexibility to productions that rely on the RF cameras. 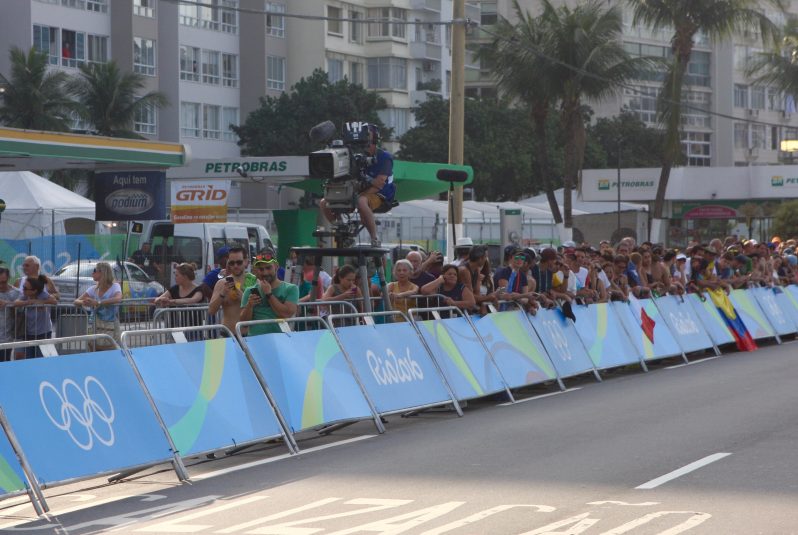 Also deployed in the production (mostly along the final half kilometer of the race and at the start/finish line near Copacabana Beach) were five hard cameras, four handheld cameras, two Steadicam units, five 20-meter crane cameras, one telescoping crane, one cherry-picker hard camera, and one portable jib. 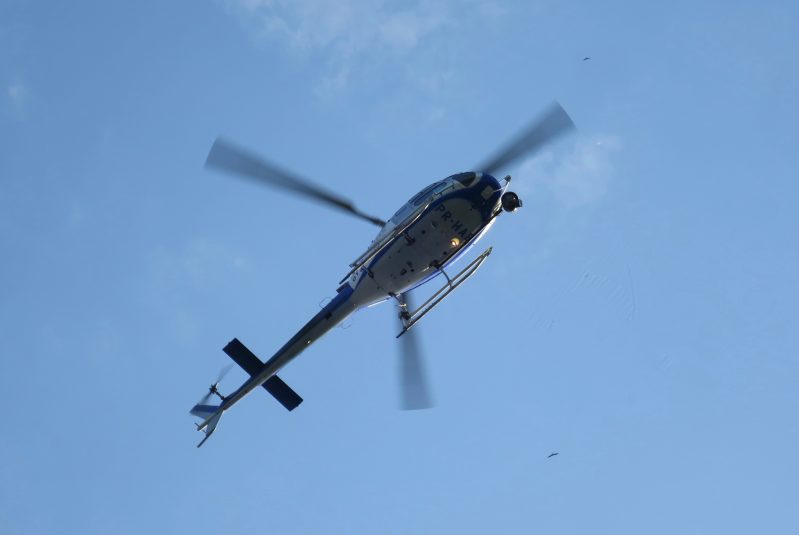 Gyrostabilized shots from helicopters helped cycling fans stay on top of the action for the two road races this past weekend.

The RF technologies have been improved since the 2014 Olympics, and, on the opening men’s race, the effort paid off: during seven hours of racing, there were only about 10 moments when there was an issue with reception from any of the incoming 13 RF camera signals. One of the reasons for the improved performance? Helping with transmission of the RF signals to the IBC were two planes, flying at slightly different heights and locations to provide transmission diversity. In addition, three 50-Mbps signals were sent from each plane (each signal with four camera feeds). The RF system was also able to send tally information to the camera operators so that they could tell when they were on-air, and camera settings could also be changed from the IBC.