While Rio 2016 Olympics primetime ratings are down compared to London 2012, NBC’s Rio viewership is about much more than just the primetime linear television feed on it’s broadcast network. The network is focusing on it its Total Audience Delivery metric (average minute viewing across broadcast, cable, and digital) in an effort to better reflect its total audience for Rio. In addition, NBC continues to see an explosion in its live streaming audience, as Rio 2016 streaming (via NBCOlympics.com and the NBC Sports app) has already surpassed the entire London Games and topped one billion minutes on Wednesday. 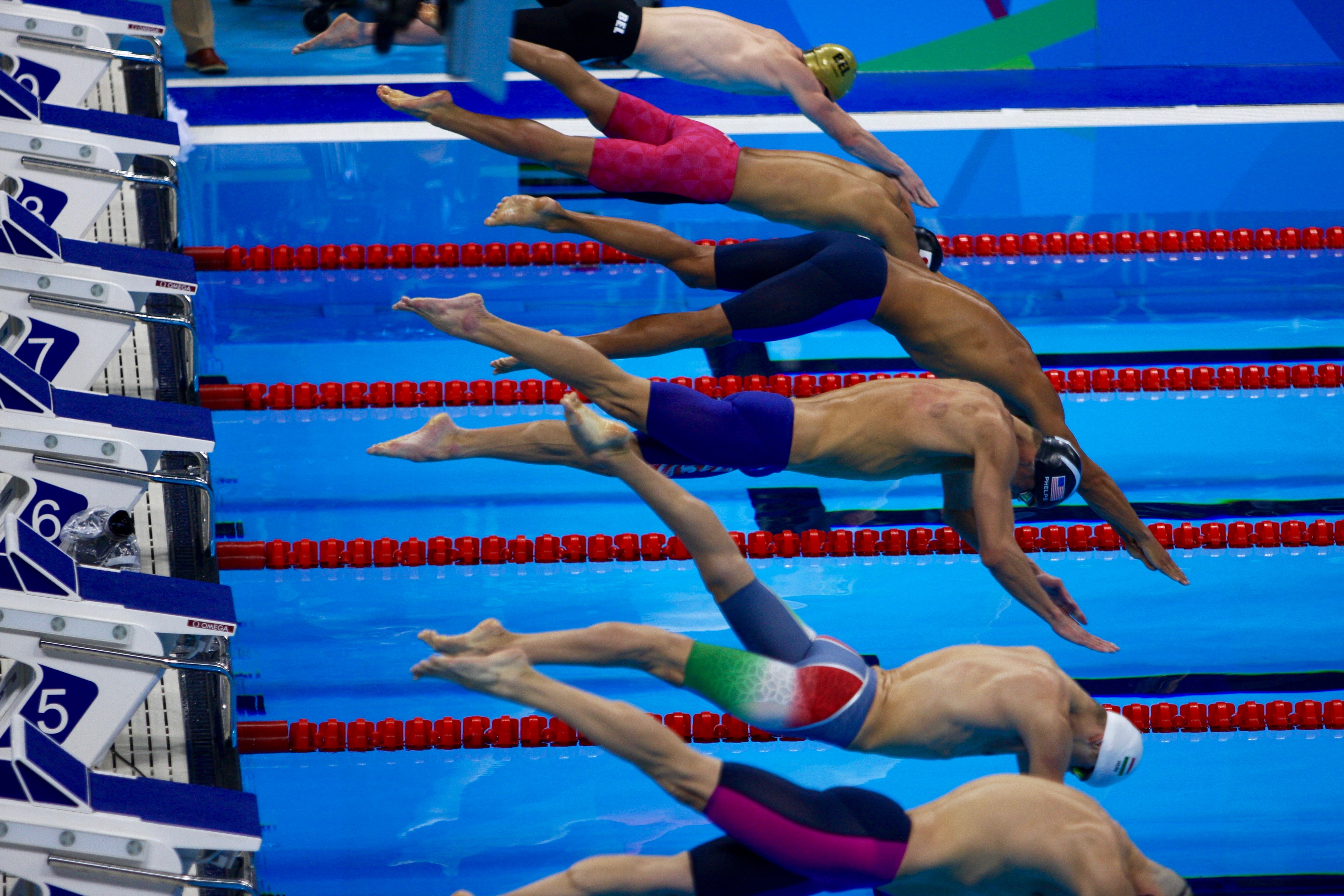 However, NBC believes the real story is in the Total Audience Delivery metric. For example, Tuesday night’s NBC-only Rio Olympics coverage (8-11:44 p.m. ET/PT) averaged 33.4 million viewers (18.9/33 household rating) – the highest NBC primetime viewership of the Rio Olympics, but still down from the 38.8 million that watched the comparable London Games  night in 2012. However, the Total Audience Delivery for Tuesday’s primetime coverage averaged a 20.5 household rating with 36.1 million viewers (also ranking as the best night of the 2016 Rio Olympics in both metrics), which still trails the London numbers (where there was no simultaneous live streaming and no competing primetime Olympic cable coverage), but comes much closer.

The story was much the same for Wednesday night, when NBC’s broadcast primetime coverage drew 26.4 million viewers, but the TAD was 28.6 million (still down from 30.8 million in London).

Through the first five nights of competition, Total Audience Delivery for Rio 2016 and the 2012 London Olympics:

NBC Olympics coverage on other channels and digital streaming has lifted primetime viewership by at least 7% each night (chart below).

NBCSN on Wednesday night delivered its best primetime numbers of the Rio Olympics. The network’s live coverage – featuring the second half of the U.S. men’s basketball team’s 10-point win over Australia and the Brazil-Denmark men’s soccer match — averaged 1.9 million viewers.

MSNBC averaged 487,000 viewers for its coverage of water polo, beach volleyball, shooting, fencing and soccer from Noon-5pm ET – up 41% from last year.