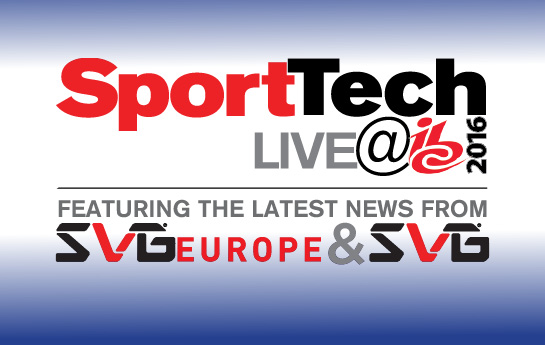 Comments Off on SportTech Blog: Live From IBC 2016

IBC Q&A: Telestream’s Murray on acquisition of Vidcheck and the live-streaming explosion 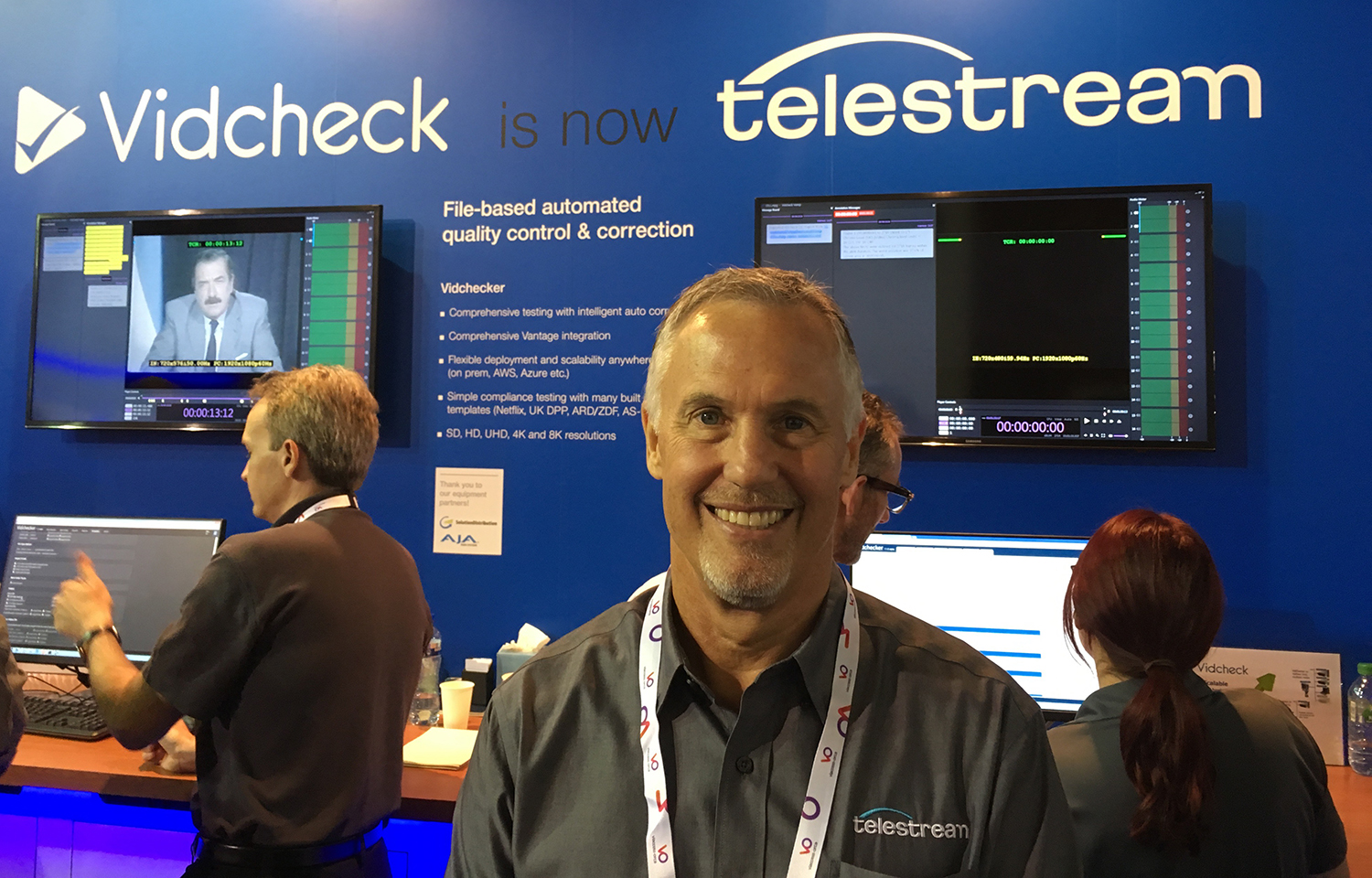 Telestream arrived at IBC with a new acquisition in hand, having announced a deal for QC specialist Vidcheck prior to the show. Telestream aims to pair that company’s flagship product, Vidchecker file-based automated QC, with its own Vantage media-processing platform to create a more efficient transcoding solution for the market. In addition, Telestream is introducing […]  More

Comments Off on IBC Q&A: Telestream’s Murray on acquisition of Vidcheck and the live-streaming explosion

Net Insight has launched a virtualized version of its Internet Media Transport solution – the Nimbra VA. Adding to the company’s unique approach to Customer and Application Provisioned Networking, the virtualized Nimbra VA lets broadcasters and service providers easily extend their media networks to the cloud.  More

As the media industry makes the transition to IP, Tektronix, an innovator of video test and monitoring solutions, is working with leading industry players to showcase technology readiness for the migration to live video over IP. At IBC 2016, the new Tektronix Prism hybrid SDI/IP media analysis platform will be used by Nevion, the award-winning […]  More

The ASPEN Community is proud to announce that it will have a booth at this year’s IBC 2016. Located in the Hall 8.D12, the booth will host several members of the Community demonstrating interoperability of their ASPEN (SMPTE RDD37:2106) enabled products.  The interoperability demonstration at IBC 2016 is another accomplishment in the long list of […]  More

Comments Off on IBC 2016: ASPEN Community highlights presence at show 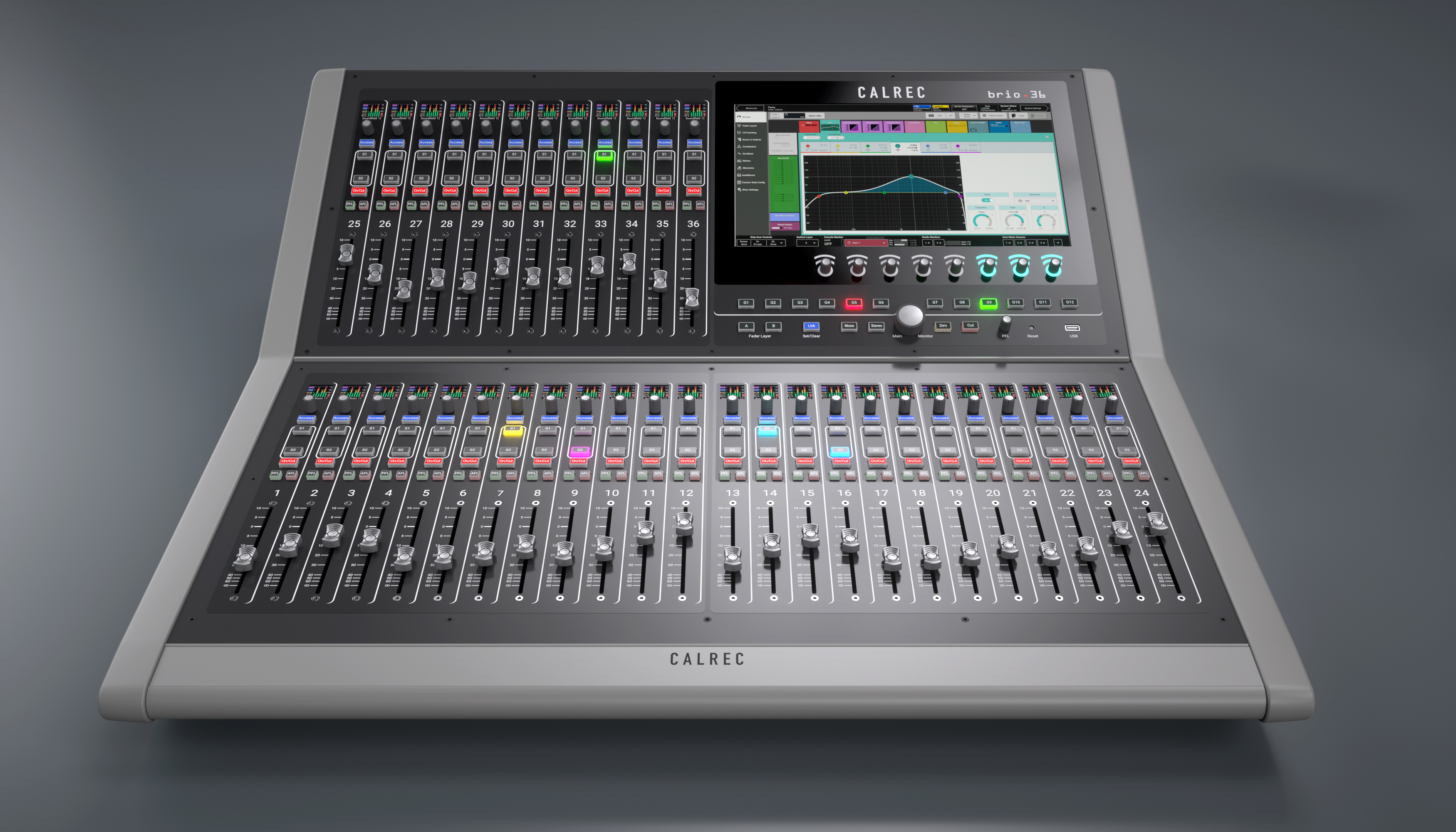 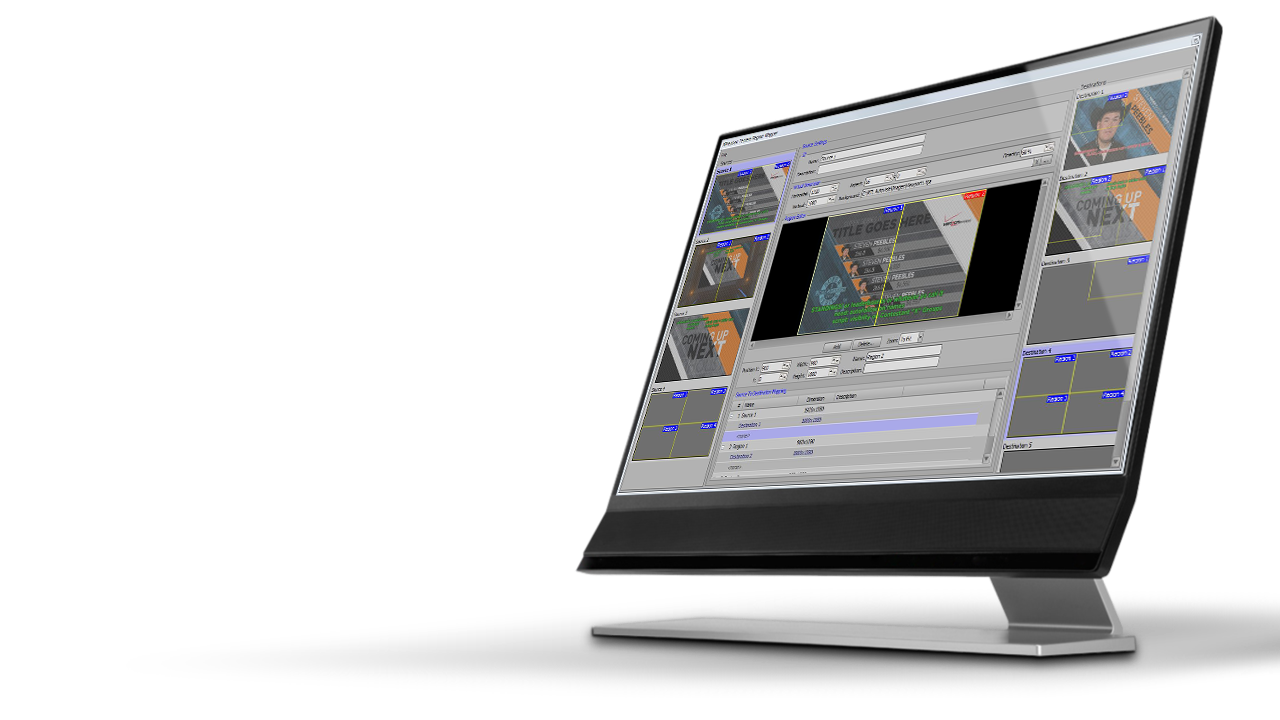 Comments Off on IBC 2016: SES promises three UHD demos with HDR during show 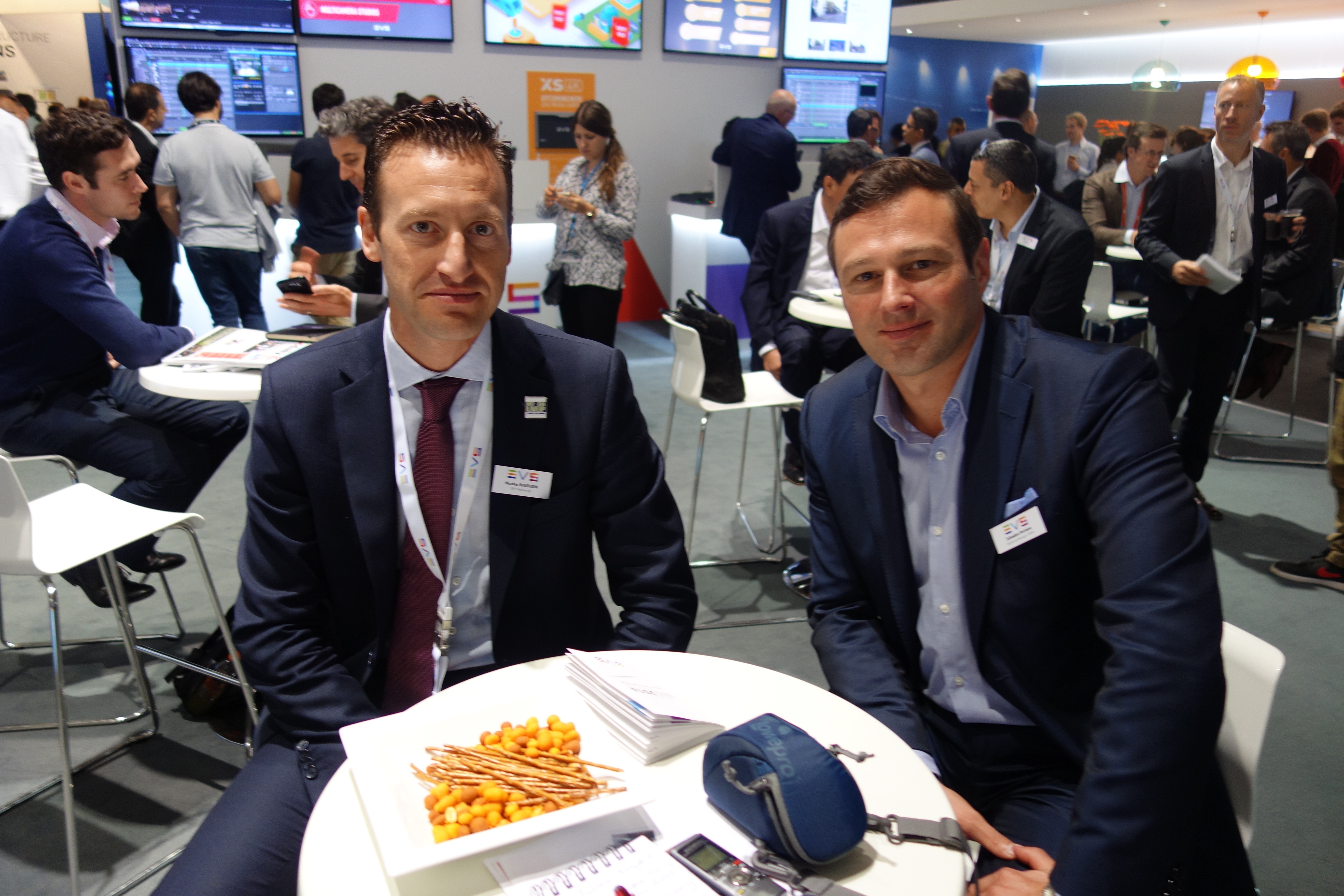 On its booth at IBC, EVS is showcasing an IP-connected live environment with media flows that connect sports venues, broadcast-centre control rooms, and consumers. By connecting the live environment, according to EVS, its technology enables better storytelling and an enriched viewing experience. Introduced this summer, C-Next is the new live connected tool that reflects EVS’s […]  More

Comments Off on IBC 2016: EVS displays an IP-connected live-production environment