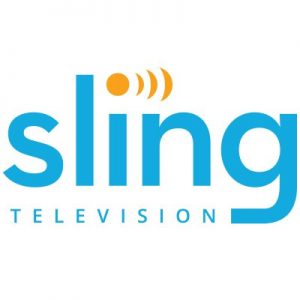 “Adding ESPN3 and SEC Network+ into our guide means sports fans now have access to some of the most intense athletic match-ups of the year in one place,” said Roger Lynch, CEO of Sling TV. “With Sling TV, fans can sign-up for our service and begin watching the game within minutes and keep up with their favorite team all season long.”

Access to the WatchESPN app and WatchESPN.com remains available at no additional cost to all Sling Orange subscribers on computers, smartphones, tablets, and connected devices.