Tennis Channel has signed a wide-ranging, eight-year media rights agreement with the Volvo Car Open in Charleston, S.C. Beginning in 2017, the exclusive on-air and digital deal guarantees more exposure for the tournament than ever before, with an increase in live television hours nationally and expanded regional marketing efforts. 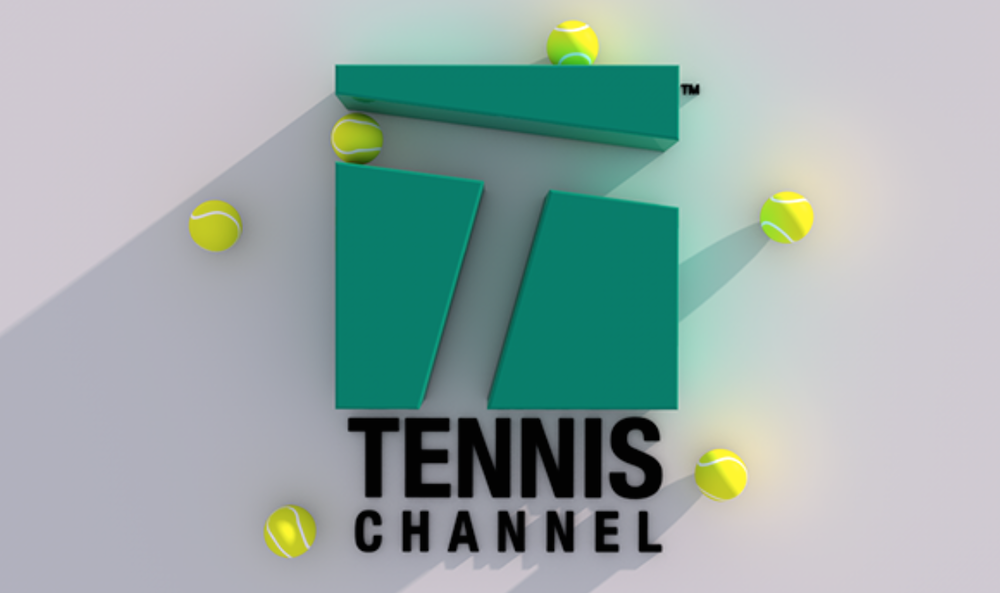 Covering the action first serve to last, Tennis Channel plans to provide coverage of more than 130 hours of the Volvo Car Open action in 2017. Tennis Channel Plus will offer 360 hours of streaming coverage as well, with all on-air and digital competition available on-demand. In addition to carrying the doubles final live, the network will have a live daily lead-in show from its tournament studio desk, akin to pre-contest programs like Tennis Channel Live at the US Open.

“We always look for opportunities to tell as much of a tournament’s story as possible and the Volvo Car Open is one of the rare events filled with players who annually make deep runs at the Slams,” said Ken Solomon, president, Tennis Channel. “Every year, top players like Venus and Serena Williams, Angelique Kerber, Caroline Wozniacki, and Madison Keys make Charleston a key stop on their calendar. Moreover, the event has a unique blend of rising young Americans and international contenders who showcase the depth of talent on the tour today.”

Tennis Channel, which is owned by Sinclair Broadcast Group, one of the largest television broadcasters, will work with local Sinclair station WCIV-TV for marketing and other cross-promotional opportunities. This is similar to Tennis Channel’s approach at the Citi Open in Washington, D.C., another tournament the network covers in its entirety. In its first year, that partnership led to a five-percent increase in tournament ticket sales and the largest crowd in a decade. Meredith Corporation, Volvo Car Open’s owner and a national media group with magazines like Family Circle, SHAPE and Better Homes & Gardens, will also work with Tennis Channel for cross-promotional integration.

“This exciting new agreement will give us unprecedented levels of coverage translating into hundreds of hours of content to distribute and promote,” said Bob Moran, general manager of the Volvo Car Open. “Tennis Channel has a very affluent and appealing viewership that aligns well with our event and our sponsors. We basically now will have a cable network dedicated to the Volvo Car Open and Charleston, South Carolina, for an entire week. The ability to showcase every singles match played and, for the first time ever, feature our doubles final through both linear and digital mediums is what excites us the most.”

Because of the tournament’s place in the annual tennis calendar, the Volvo Car Open routinely plays host to both top-ranked stars and rising young players in women’s tennis. Scheduled immediately after the Miami Open – a “fifth major” destination participated in by players from around the world – the Charleston event draws a mix of international and U.S. players. The 2016 tournament field included Americans Venus Williams, Madison Keys and Sloane Stephens, along with 2016 Australian Open champion Angelique Kerber, who later won the US Open and is currently the World No. 1 singles player. Stephens won the event, marking her fourth title.