IP Production Forum: Cloud Can Keep Costs Down by Keeping Resources at Home

Although many would argue that “the cloud” has certainly made producing content easier, especially from remote sites, most would agree that the term is ambiguous and often misused. At SVG’s inaugural IP Production Summit, experts met to discuss what exactly is meant by cloud-based production and how broadcasters are making use of cloud-based technologies to cover events efficiently and cost-effectively. 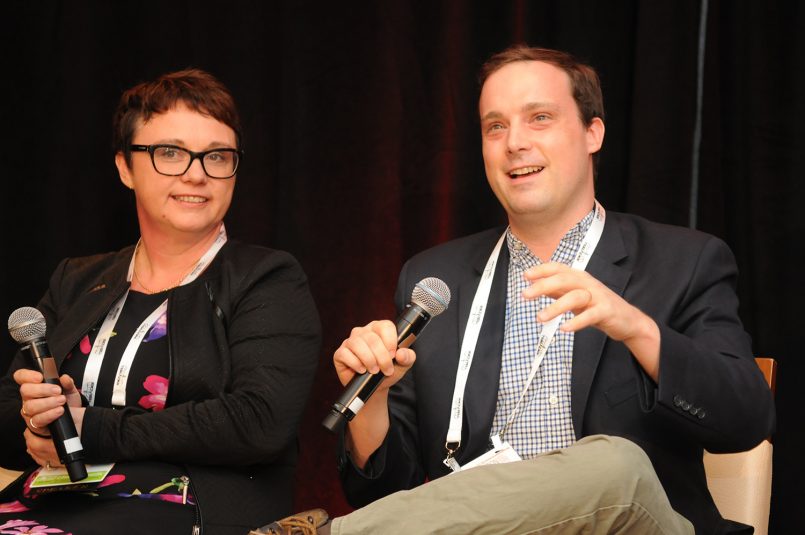 “The cloud has so many meanings. We could ask everyone in the room, and they may have their own opinions about what the cloud is,” said Janne T. Morstøl, chief strategy officer, Nevion. “An important fact: to move to the cloud — to use that word — is to move to IP. We’ve been doing that on the contribution side for a long time. Now we see the move to IP, [which] is an enabler to moving to virtualization. … We talk about virtualizing the infrastructure, meaning you’re able to share resources between locations and you can use resources from any place at any time. The next step to us is virtualizing the media functions, meaning you don’t buy one [piece of] hardware with one functionality; you buy hardware that you’re able to commission [according to your needs].”

Morstøl’s point regarding “virtualizing the infrastructure” was echoed throughout the panel, particularly by NBC Olympics’ Tim Canary and Jim Miles, who discussed the Peacock’s efforts surrounding the 2016 Rio Olympics. NBC used cloud-based technologies to get content from Rio to its Stamford, CT, facilities. 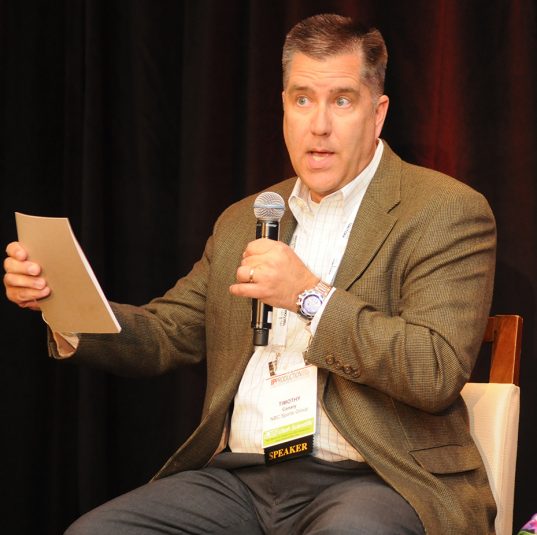 “The question is, is the cloud a destination? It’s really not. To me, it’s a pipe to get from point A to point B. [But] it’s a challenge to get the bean counters and some of the suits to understand, when they hear about ‘the cloud,’ what that really means,” said Canary, NBC Olympics’ VP, engineering. “Where we’ve used it effectively is remote production and remote resources, getting something from point A to point B where they need to have a resource that we don’t have at a certain place. It’s also not for, from my point of view, real-time needs. It’s for the needs of things that can be pushed off and done later on.”

NBC Olympics’ Highlight Factory during Rio 2016 demonstrated the benefit of keeping resources at home. Files were sent from Rio to Stamford via a 4G connection, and an 80-person operation based on an Avid Interplay MAM infrastructure created hundreds of clips a day. However, simply deciding to keep resources at home might mean making an investment elsewhere.

“It’s not clear-cut: just cross that off the remote-production budget, and now editing is free at home,” noted Miles, NBC Olympics’ director, digital workflows, MAM/HLF/EVS. “We’re trying to help educate our clients that, sometimes, you have to move the money: you have to buy more bandwidth; you have to buy more software licenses for the truck so that we can reach in and pull out what we need. At the end of the day, it is more economical. We’re able to produce a ton more content using these techniques, but it’s that much more complex and takes that many more people on our staff at home to support it as well.”

A remote location does not have to be thousands of miles away to benefit from cloud-based workflow. During MTV’s Video Music Awards (VMAs), which took place Aug. 28 at Madison Square Garden, Viacom demonstrated how deploying the technology can make a difference even when the remote location is just a few blocks from home. 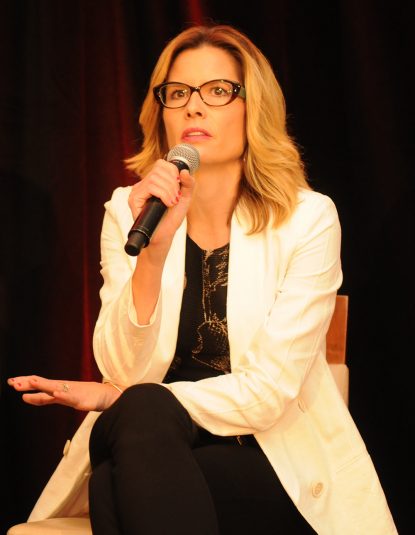 “One thing that we’ve been doing and have actually been doing for every show since 2011 was a virtual electronic press kit: the live populated site that, as content is coming in from the red carpet, had people clipping it up and uploading that instantly so our press [team] could grab things and get that out,” said Jason Pattan, VP, content management and production technology, Viacom. “A big difference — and this was a change this year: they were doing the show out on the street, and we have our facility at 1515 Broadway — we didn’t have a single editor onsite at that show. All our editors were back home. Doesn’t seem like such a big deal in New York, but this is something that we will do at another show in Los Angeles in the future. Not having every editor onsite was a big deal for us.”

“We’ve started to support streaming workflows, and those have a natural affinity for cloud environments because the ingest and distribution can go [faster] in and out of live transferring platforms,” she explains. “One of the demos we did at IBC was with the Elemental cloud for live transcoding. In these environments, you can really pull contribution of live video over the internet from anywhere, have that transcoded without delay, and turn around and redistribute it back out.

“The role of our technology there,” she continued, “is to provide it with the quality and the delay-free experience on the live stream. If you combine that with the really high-quality file-based transcoding that also is delay-free, you can have a truly global ingest, and distribution through a cloud environment is very scalable and very low cost.”