Keith Goldberg, currently VP, global operations and transmission services, Fox Networks Group, started off as a 12-year-old newspaper delivery boy. And, let’s just say, his career has grown ever since. 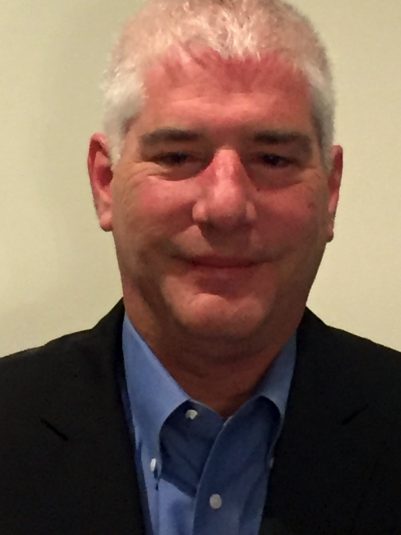 Though never having a burning desire to work in film, Goldberg got into that industry after college, working in a film laboratory designed to evaluate 35mm prints returning from theaters.

“Since the cost of film and printing was so expensive, they had the idea of going through all the prints that came back from theaters in the U.S. and inspecting them reel by reel,” says Goldberg. “They would find quality reels that could be placed into new, whole prints to fulfill their international orders with.”

Even after his launch into film operations, Goldberg was most attracted to working for a large hotel chain/corporation. “I always thought doing operations for a hotel would be fun,” he says. “Now they have six-year degrees for that.”

He never made his way into the hotel business, but his career at Fox Networks Group has been on the rise for 19 years. He was offered his first position at Fox because he was familiar with specific software used by a small cable entity owned by the corporation. He had been in video postproduction but applied for the operations position in broadcasting because of his expertise in the specific application.

“They gave me an opportunity to step in and give it a shot,” he says, “and I’ve been with the company ever since.”

Goldberg has faced challenges throughout his time at Fox. “Sometimes, with the size of an organization like Fox,” he explains, “it becomes difficult to always manage expectations and deal with the politics that surround a company that size.

“As you grow in age, maturity, and stature,” he continues, “you learn that there’s a benefit to having an understanding that there’s a process sometimes. In my earlier days, I didn’t always have enough patience and was eager to get my point across, but, as I’ve matured over the years, I recognized how the politics and patience can ultimately get you to the same end.”

Broadcasting as a whole is facing many challenges these days, Goldberg points out. Although networks used to be the premiere delivery mechanism for entertainment and sports, content consumption has now divided into numerous platforms and digital avenues. Between multiple devices and streaming, he has witnessed great change in content distribution since his start in the business.

As for the years ahead in broadcast, Goldberg doesn’t expect drastic change in the near future. “I think that there will continue to be a transition to other devices for viewership, but I don’t think, in the next year or two, things will be dramatically different.”

One piece of early advice that has stayed with him throughout his career involves the image of self-perception. “You have to be aware of how others perceive you and how you carry yourself to a certain degree,” he says. “That was one of the biggest pieces of advice that I took to heart and found to be extremely relevant.”

Even though Goldberg’s work consumes most of his time, he takes time out to enjoy his life in Los Angeles. “I enjoy entertainment,” he says, “like going to movies or concerts, stuff like that.

And if you’re wondering, bourbon is his drink of choice.