Capturing the emotions of the fans in the stands has been a hallmark of Fox Sports’ Major League Baseball coverage since the network picked up the rights in 1996. So who better to tell the story as the two longest-suffering fan bases in baseball meet in what’s perhaps the most highly anticipated World Series in more than a decade?

Game 1 of the World Series between the Chicago Cubs and Cleveland Indians begins tonight on Fox, and Fox Sports is set to roll out one of the most impressive operations it has ever designed. 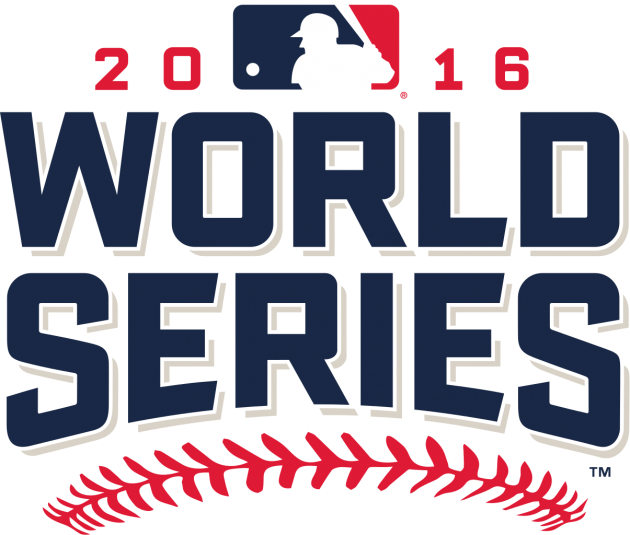 The network will roll out nine super-slow-motion cameras, the most it has deployed for any sports event. In addition, a panning Dirtcam provided by Inertia Unlimited will be buried in the infield dirt near the first-base bag.

Fox Sports is also working closely with MLB Advanced Media to integrate Statcast, as well as 8K enhancements to the data-driven Pitch f/x feature, which Fox brands as Fox Trax. As always, a strong emphasis will be placed on audio coverage as well.

“There’s tons of stories to tell,” says John Entz, president, production/executive producer, Fox Sports. “When you think about it broader, though — and you saw this in our coverage [of the NLCS] last week — the storylines in this series are just as much about the fans as it is about the players on both sides.”

Las Saturday night, Fox Sports captured the atmosphere in Wrigley Field when the Cubs clinched their first World Series berth since 1945. During the game and in postgame coverage, the network made extra effort to spotlight the fans, including interviewing a 90-year-old woman whose reactions to the win quickly went viral. Much of that came from the influence of legendary director Bill Webb, who is skilled in finding just the right faces in the stands to illustrate the nervousness, joy, or heartbreak of a given moment.

The studio crew will be onsite with the set strategically positioned at Progressive Field in Cleveland and Wrigley Field in Chicago, with the goal of capturing the energy and the passion of the two historically disappointed fan bases.

“Anybody who was [at Wrigley Field] last weekend, to a person, they were saying they had never felt alive like that in their lives at a sporting event,” says Entz. “It was so explosively exciting, and this kind of World Series isn’t something we get to do every year. We couldn’t be more excited about it.”

The Cubs’ first run to the World Series in 71 years has proved a gold mine for Fox. Saturday night’s NLCS Game 6 clincher on FS1 delivered an average audience of 9,706,000 viewers and a 6.3 overnight rating, making it the most-watched and highest-rated telecast in FS1 history, according to fast national figures from Nielsen Media Research. “Average viewer audience” combines viewership data from Fox Sports 1, Fox Deportes, and streaming service Fox Sports Go.

All 10 of FS1’s most-watched events are MLB Postseason games, including eight 2016.