INsight TV Joins SES UHD Platform in North America
INsight TV is the latest in a series of channels to join SES’s 4K Ultra HD distribution neighborhood aboard a trio of advanced satellites (SES-1, SES-3 and AMC-18) located at the centre of the orbital arc over the region. 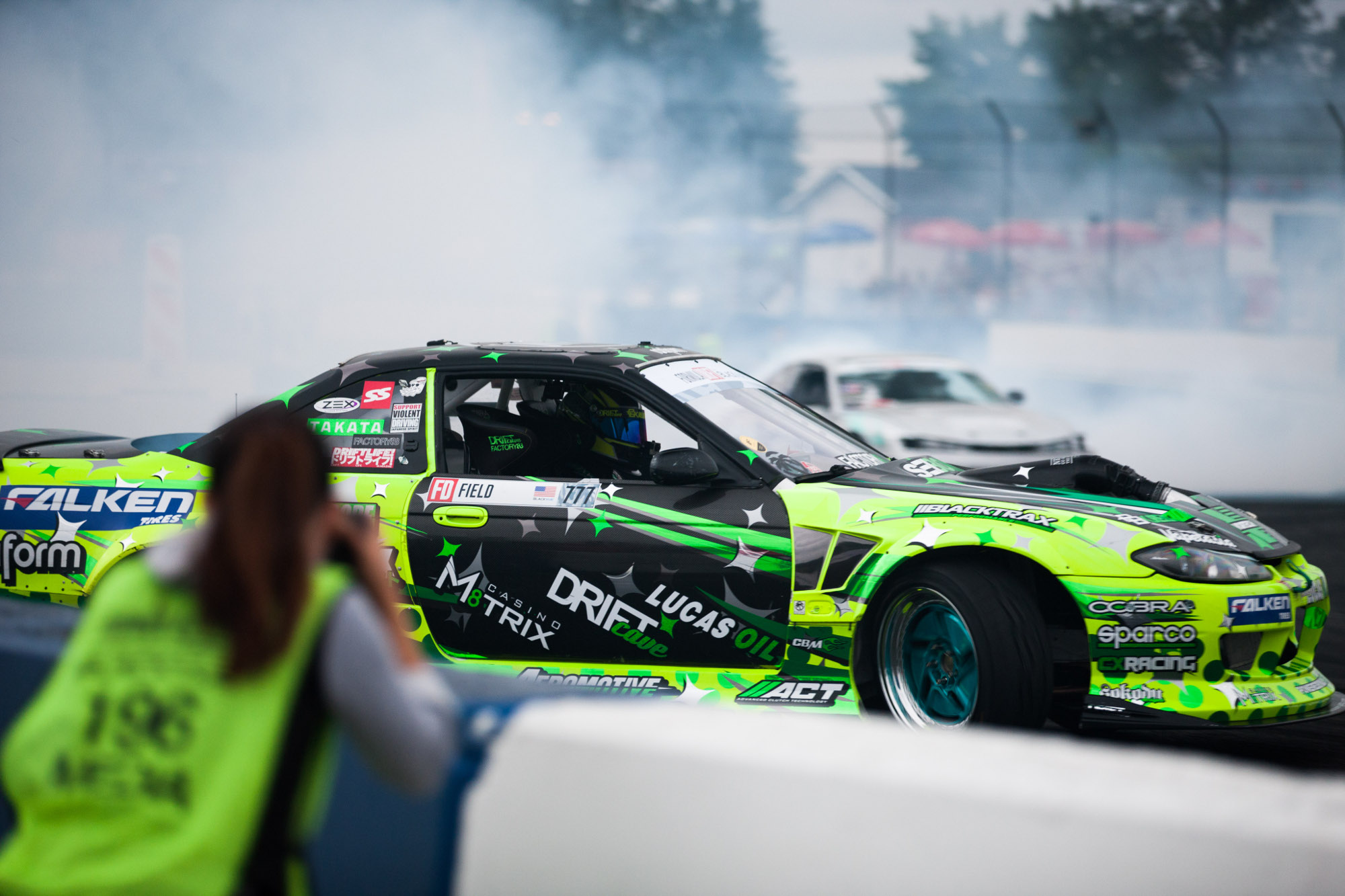 TERN launched its INsight TV Ultra HD and HD channels a year ago across Europe on SES satellites. The North American programming feed will originate from SES’s MX1 playout centre in Munich, Germany, where it will be fibered to SES’s teleport in Woodbine, Maryland. From there the feed will be combined with other UHD channels within SES’s North America UHD multiplex, uplinked to the SES-1 satellite and distributed to cable and broadcast distribution points throughout the US, Canada and region.

INsight TV features more than 200 hours of original fresh content across a unique lineup, a global factual entertainment channel with a passion for creating content that takes the viewer on an adventurous journey to explore and interact with stories. The range of programming will demonstrate the best of Ultra HD: from beautiful, vivid cinematography to high-speed action. This includes new original program titles like Dracula: Escape The Castle, Power & …, Extraordinary Humans, Living Stone and many more to come.

“Our European launch of INsight TV with SES has been a huge success, and our content trials have certainly indicated that our unique programming concept will be equally popular with the introduction of our 24/7 channel across North America,” said Rian Bester, TERN CEO. “As the leader in global video distribution, SES has always been at the heart of our launch and growth plans for INsight TV.”

“Television viewers across North America are buying Ultra HD TVs at a record pace and increasingly asking for compelling UHD programming choices such as featured on INsight TV,” noted Steve Corda, Vice President of Business Development for SES in North America. “We are very excited to play such an integral role in TERN’s plans to reach new audiences around the world, as we help to accelerate the delivery of Ultra HD to homes throughout North America.”

NatureVision TV, Nature Relaxation Team Up to Launch UHD Channel with SES
In addition, Nature Relaxation 4K channel has launched aboard its fast-growing Ultra HD distribution neighbourhood hosted by a trio of satellites (SES-1, SES-3 and AMC-18) at the center of the North American orbital arc. 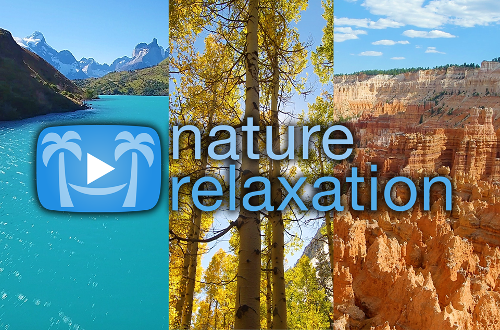 As part of the agreement, Vivicast Media provides multi-platform licensing of Nature Relaxation programming throughout North America. The Nature Relaxation Ultra HD channel feed originates from SES’s Woodbine, Maryland mediaport, where it is prepared and uplinked to the SES-1 satellite and distributed to cable and broadcast distribution points throughout the US and the North American region.

“Nature Relaxation Ultra HD offers an unsurpassed and growing collection of video that allows viewers to escape the daily rat race of life. Just like with our NatureVision TV HD channel, audiences can simply tune in to Nature Relaxation 4K to replace their worries with the wonders of nature and benefit from watching the calming and comforting nature vignettes after a long day,” explains Jon Gorchow, CEO of NatureVision TV. “We chose SES, the world’s leading satellite operator with unrivalled expertise in global video distribution, to launch our new Nature Relaxation Ultra HD channel in North America. Relying on SES, we’re well positioned to reach the biggest audiences across the region and eventually the world.”

“Consumers across North America are buying Ultra HD TVs at such a pace that more than half of the homes in the region are expected to have at least one 4K TV by 2020. Now they want to see a full line-up of Ultra HD programming on their screens as soon as possible,” notes Steve Corda, Vice President of Business Development for SES in North America. “Nature Relaxation Ultra HD TV is the latest channel to join SES’s fast-growing, premier Ultra HD distribution neighbourhood.”

“Nature Relaxation Ultra HD is a great addition to SES’s tremendous Ultra HD line-up, offering a welcomed break from a fast-paced world with some of the finest, breathtaking views of nature at its very best,” says Stuart Smitherman, President of Vivicast Media. “Together, SES and Vivicast are enabling audiences across North America and around the world to enjoy the finest 4K programming available today.”