When it comes to slow-motion replays and the use of high-speed camera technology, few do it better than YES Network. Since 2012, the Fox Sports-owned regional sports network has won three New York Emmys for Technical Achievement for its work in replay — or, as the network calls it, “YES Mo” — and it is showing no signs of slowing down as the NBA Brooklyn Nets’ season begins. 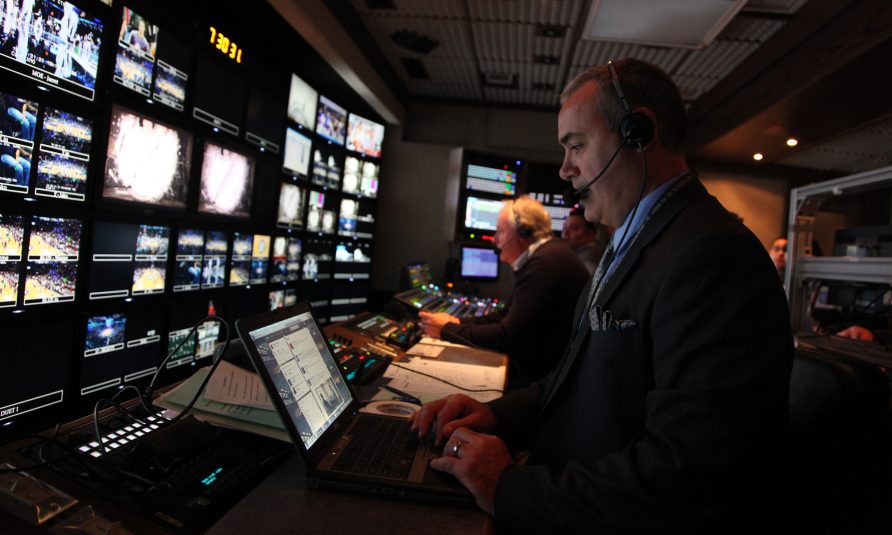 Building on an already top-notch camera complement that the network deploys on New York Yankees telecasts, Nets productions will add two high-speed camera systems into regular rotation this year with the integration of the popular Sony HDC-4300 and the Grass Valley RS-LDX robotic cameras.

“We have seen the value of “[high-speed camera technology] since early on,” says Mike Webb, VP, broadcast operations, YES Network. “We had a combination of three different high-speed cameras on Yankees [broadcasts] this year, so it’s clear we are pretty high on the technology.”

YES Network is just the latest broadcaster to embrace the Sony HDC-4300, which continues to storm the live-sports-production marketplace. As part of YES Network’s extension with its mobile-production-facilities provider Game Creek Video, the network has acquired the camera system before the network fully rolls out an upcoming new truck. 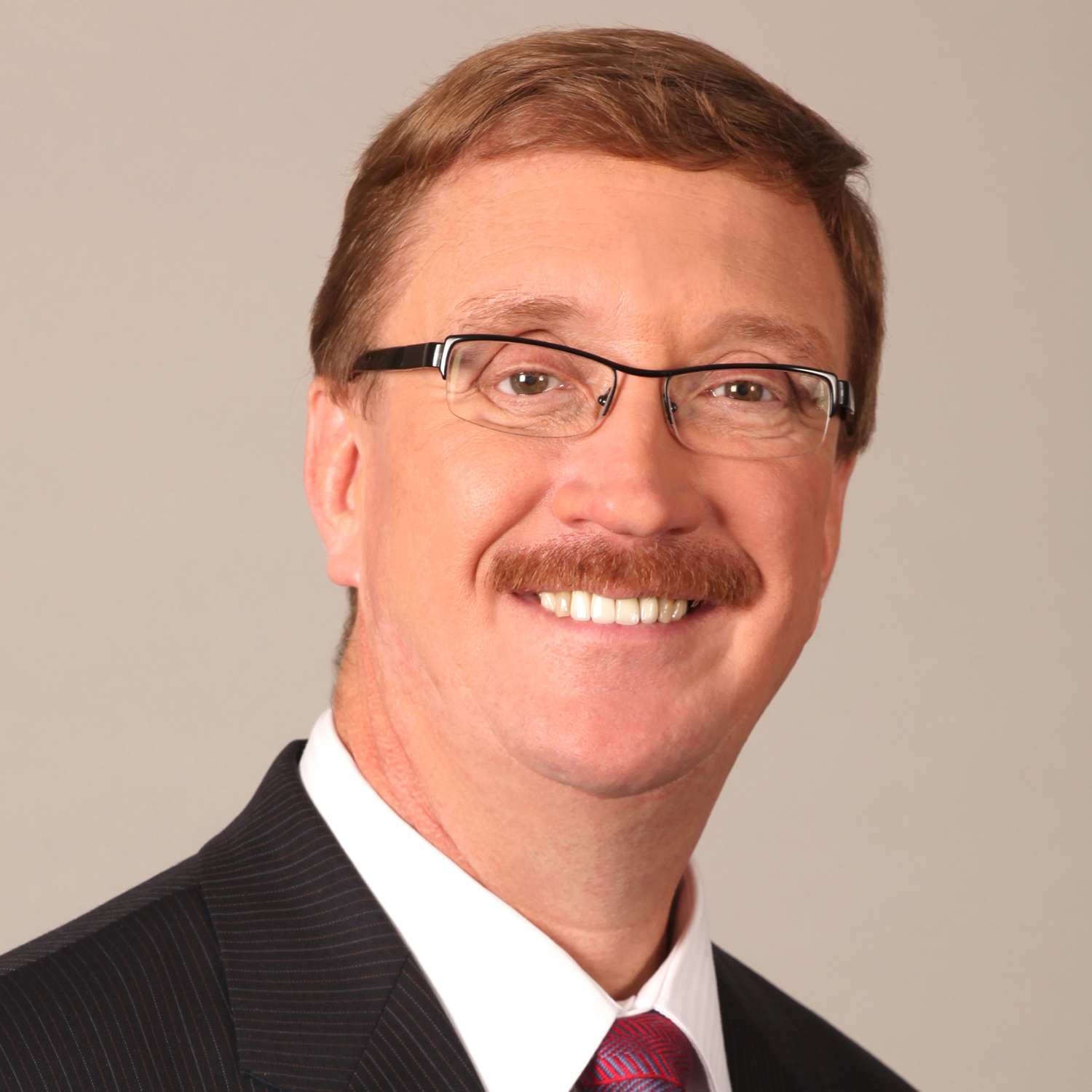 “The big reason the video guys love [the HDC-4300] is, with all of the comparable systems, they always had to make it match the game cameras as best as they could,” says Webb, noting that the camera will shoot at 6X at Barclays Center. “We’re a Sony truck; now that we have this Sony camera, it’s much easier for the video guys. We love the flexibility of it. We’re still debating on our new truck whether we are going to use the 4K option, but the ability to add an additional high-speed camera today, license it for the day, and utilize it in up to three different ways [is] a really cool feature, too.”

According to Webb, YES Network used the HDC-4300 in tight center during the baseball season because President of Production John Filippelli liked getting shots of the movements of pitches with it. Webb thinks Nets director John Wilson will want to experiment with moving the camera around, including positioning it on the main camera platform and deploying it as a handheld.

As for the Grass Valley RS-LDX, the system features a precision pan/tilt head with a variable operating speed, high-speed motors, with quiet operation. Digital servo controls enable a single operator to control camera and lens positioning as well as camera shading. YES Network production staff got the chance to play with the latest version of the robo during the Yankees season for about a week. The team sent back notes to Grass Valley, and the vendor has come back with what it feels is ready for primetime.

“We really appreciate that they listened to our feedback,” says Webb, adding that Grass Valley also provides the network with a 12-channel Dyno for replay. “They take really good care of us, and we feel this is going to be something that’s very cool.”