In a blog post written by James Carwana, General Manager of the Intel Sports Group, Intel today announced that it has acquired the virtual reality start-up company VOKE. 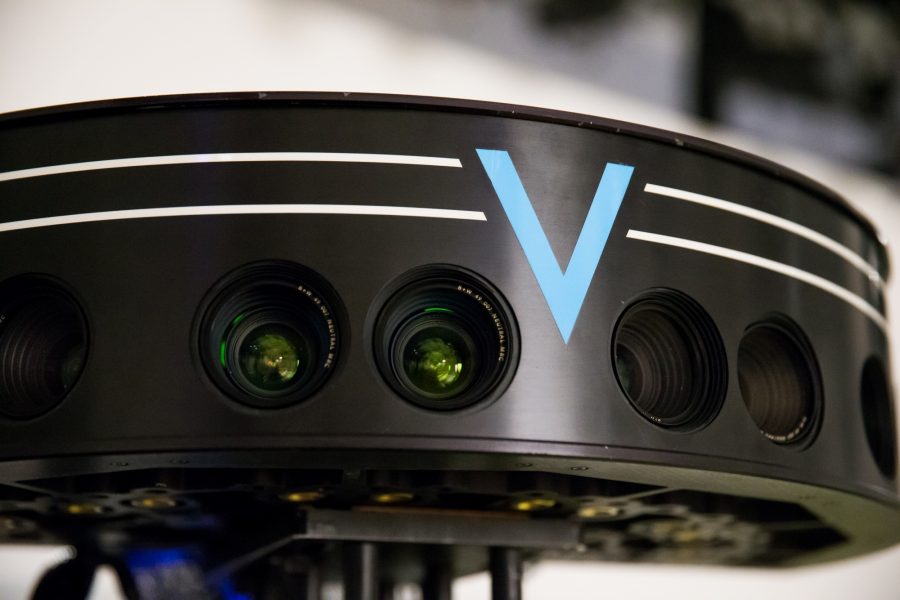 According to VOKE co-founder Jay Jayaram, the VR outfit will keep its current branding for now and the existing staff will work together with Intel on technology R&D and in building more content partnerships across the industry.

“It’s a natural fit,” says Jayaram. “You have Intel technology and all of their capabilities. It’s a huge technology team within Intel which can help propel what we already have in VR technology and expand on that. Given their recent focus on sports, it’s a natural home for us.”

VOKE was founded in 2004 and been one of the trailblazers in the VR space. Recently the company has also made big moves in sports, including hiring David Aufhauser as Chief Strategy and Product Officer [after plucking him the Pac-12 Networks] and striking partnerships with sports entities like Turner Sports on the NCAA Men’s Basketball Final Four and Star India on the Kabaddi World Cup.

[Intel is] going to be a strong sports play, says Jayaram, “but the technology that we have is the same technology that applies to sports, entertainment, red carpet, concerts, and so on. So while we will be a part of the sports business unit, we will not be limited to sports.”

The VOKE team brings more than 20 years of VR expertise. The company was co-founded by the husband and wife team of Jay and Uma Jayaram who have been studying virtual reality technology dating back to their days as professors at Washington State University.

“Together,”said Carwana, “we can innovate and scale our new immersive sports business faster to bring fans the most personalized, fully immersive VR experience ever imagined and change the way networks, sports leagues and teams engage with their audiences.”