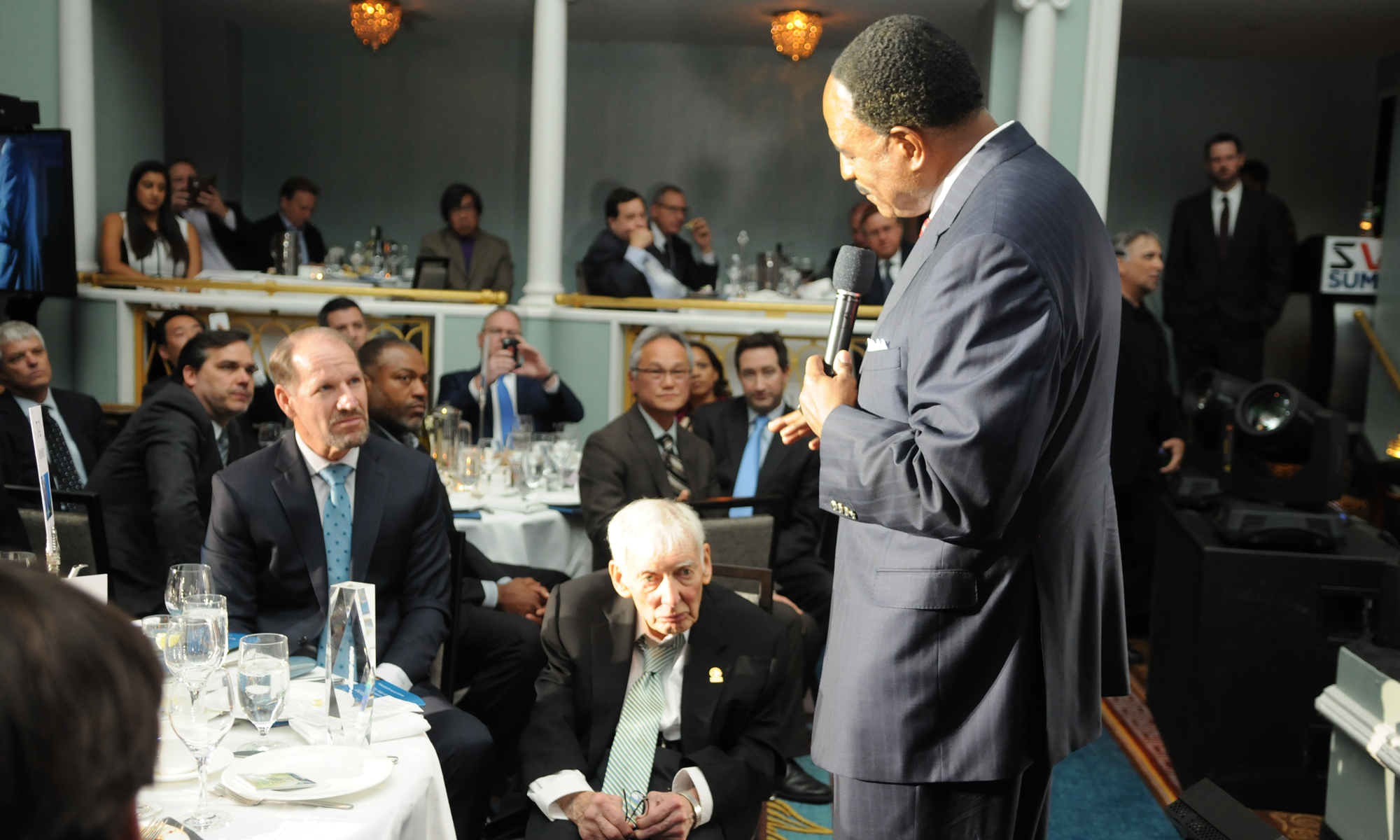 There are many throughout the sport of football who look to Rooney as a trailblazing man of character that has changed the game for the better and one famous face took the chance to offer his thanks.

Following Rooney’s acceptance speech Tuesday night, ceremony emcee James Brown, host of the NFL on CBS took to the mic to offer an impromptu thanks to the legendary owner.

“One of the other [characteristics you have] is the excellence that you have embodied wrapped in old school values and virtues which are, by the way, timeless. But I also want to thank you that you have taken our number one sport and made it more diverse and inclusive as sports has often done in terms of moving things forward in society.”

Rooney’s most lasting legacy is likely to be his advocacy for racial equality across the NFL, which led to formation of the famous “Rooney Rule,” a league-wide policy that requires teams to interview minority candidates for head-coaching and senior football-operations jobs.