It’s no secret that NASCAR, and the sports of stock car racing, has a unique challenge when it comes to attracting the next generation of fans. As Scott Warfield, NASCAR’s Managing Director of Social Media, put it during a panel discussion at the SVG Summit in New York City last week, “not a lot of kids grow up playing NASCAR.” 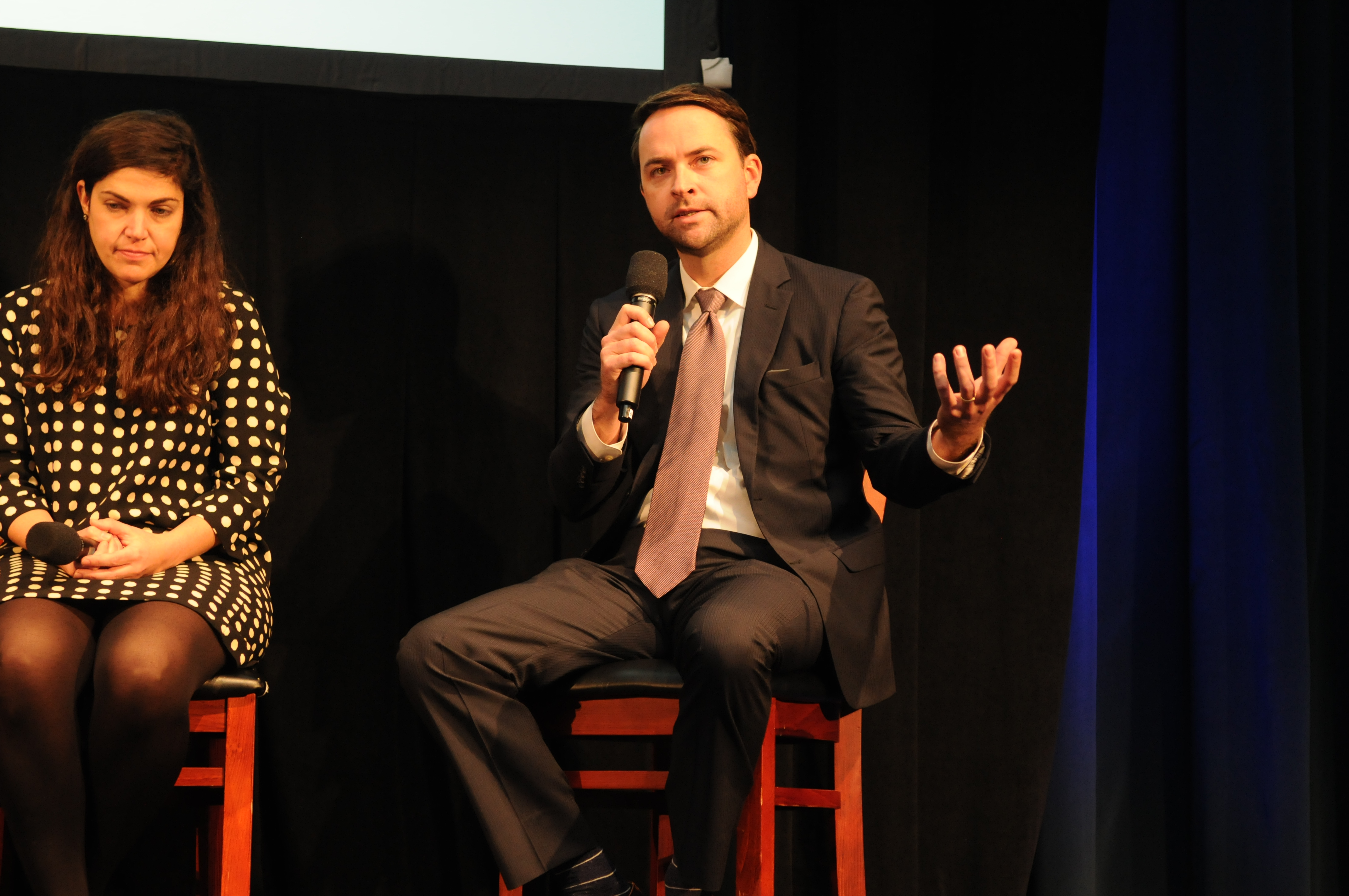 The core fan base that brought about the auto racing boom of the 1990s and early 2000s has aged and attracting the next generation of younger fans has proven to be an endless challenge. Social media has been at the forefront of that effort.

NASCAR’s relationship with Snapchat has proven to be a fruitful one with the league’s social team working with the emerging social media giant to produce a series of Live Stories at major races this year. According to Warfield, the focus of content is less on providing coverage of the race itself and more about promoting the thrill and excitement of attending a race at the track.

“I want a child to walk up to his mom or dad and say ‘hey, I saw this [SnapChat] Live Story; it looked pretty cool. Take me to a race. So you’re going to see a lot of the lifestyle of what it means to attend a race: the concerts, the pre-race shows, the driver intros, the driver meetings. Yes, there is a race going on and you’re going to see a good amount of that, but unlike on our other platforms we’re going to take a much more lifestyle approach on Snapchat.”