NBC Sports’ Social Boss Lyndsay Signor: If ‘Down and Dirty’ Content Continues to Work, ‘We’re Going to Keep Doing That’

The rise of social video – particularly live streaming social video – has led many in the sports video production industry to contemplate what kinds of content work best in the digital and mobile world. 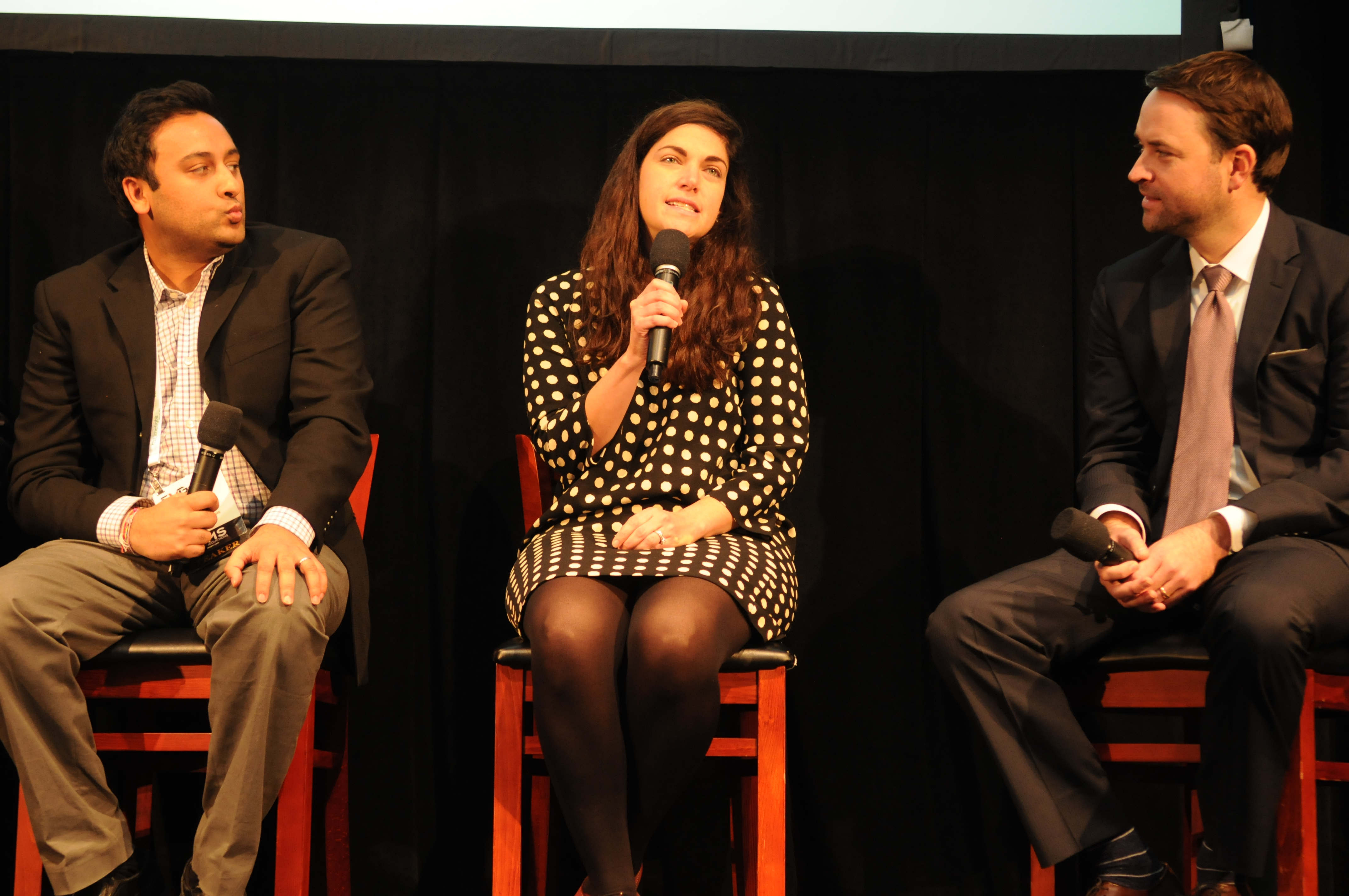 Does pumping more production value into social video quality necessarily make for a better product or is keeping it no-frills a more authentic viewer experience? It all depends on your goals for that content, Lyndsay Signor, Senior Director of Consumer Engagement at NBC Sports Group stressed at the SVG Summit in New York City last week.

During a panel discussion on social video and its impact on content creation, Signor broke down her social media team’s strategy to live social streaming, surround major sporting events such at the Olympics or Sunday Night Football.

NBC Sports has taken to platforms like Facebook Live but has done some with varying strategies. Sometimes its a highly produced program run through a studio at NBC Sports’ Stamford facility and sometimes its show through a single cell phone. Both approaches have had content that booms and content that falls flat.

According to Signor, the goals for social video are entirely unique and her team will continue to track the data and create content in response to the trends that data shows.

“I think, overall, its really based on the strategy and what we intend for that content to do. At the end of the day, it’s just got to work. If a down-and-dirty version continues to work over, and over, and over again, than we’re going to keep doing that and I think, being based in a television company, that took some educating to the television team. They would never in a million years – and rightful so – put some of the stuff that we put out on social on TV. It’s not how people want to view television. But when you have the data to back it up and show 100,000 people watched this video that I shot on my phone, its hard to argue that.”