Online interest in the NFL’s annual Scouting Combine — which puts top college talent to the test in front of coaches, scouts, and managers — last week was higher than ever. According to the NFL, video-on-demand (VOD) starts grew by 76% over the previous year; mobile was up 235%. The average viewing session was 65.6 minutes, up 43%; and streaming across all devices was up 43%. 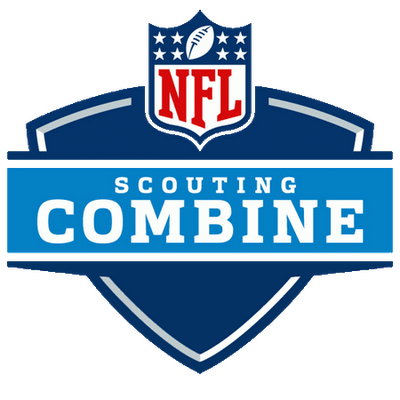 That’s all due to a successful year-round strategy put in place by the NFL, one that uses tentpole events and savvy online-video–platform management to keep viewers engaged even between the seasons: the Super Bowl leads to the Combines and free agency and then to a focus on the Draft. Interest in fantasy football perks up after the Draft, as people begin focusing on their rosters. Before long, teams are back at training camp. The NFL carefully managed how it presented the Combine online to a largely younger group of fans. Viewing centered on the league’s live video stream.

“We offered a live-streaming video with a suite of exclusive hosts and analysts dedicated to that feed only, and that feed covered all of the events at the Combine,” explains Chief Content Officer Jordan Levin. “If we were going to commercial breaks on the network, for example, you could go to our live video feed and through connected-TV devices, through our mobile product, through NFL.com. You could watch this live feed, which had all the activity occurring on the field live.”

That live feed offered talent designed to appeal to a younger audience, including Maurice Jones-Drew and Ike Taylor, as well as Colleen Wolfe on the field. To create a tone better suited to online, hosts asked players fun and personal questions. Although the stream wasn’t ad-free, the NFL didn’t run ads during the drills. Online viewers, unlike TV viewers, could see all the drills without interruption. 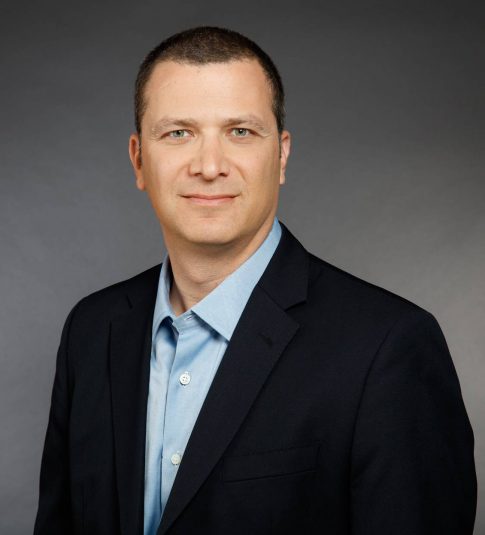 Having a strong online game isn’t valuable unless there’s an audience to watch it. For the NFL, coordinating efforts between the on-air and online teams was crucial to driving views, and the league put a lot of effort into it. Every time the broadcast talent cut to a break, viewers were reminded that they could go online to NFL Now for all the action.

The NFL includes its social-network platforms in its game plan, distributing clips to each with the goal of driving interest back to its owned-and-operated platforms. It also shares content with its 32 teams and their players during the regular season, so they can populate their own social accounts. It’s “an interconnected web of partnerships,” Levin says.

Getting all the pieces working together and customizing content for different platforms has helped the NFL broaden reach and engagement. The idea is to have all elements working together to create mutual value. Although content isn’t always exclusive to each platform, it’s customized in a way that appeals to that platform’s viewers.

Driving views and league value is important, but it’s the stories that get Levin excited and the way NFL producers and on-air talent work together to tell them. For the Super Bowl, for example, the NFL created a feature on a high school team in Texas for broadcast. It showed a longer version of the story online on NFL360 and got direct feedback from viewers.

“I get excited about the ability to have our team say, What’s the best story? What is it that you’re passionate about telling?,” Levin says. “Whether it’s a producer, player, or someone from one of the clubs, we figure out how to connect that story with the audience most likely to want to consume it.

“It’s real team effort, and we continue to learn every day,” he continues. “We’re getting better at how to broadcast what we do across all these different means.”