neo 360, the company that brings a patent-pending technology allowing any high-speed video to be controlled on a mobile device or virtual reality headset, began testing their slow motion video on-demand mobile technology with Fox Sports at live sporting events around the country. The company previously worked with Fox Sports at a live broadcasted football game in December, and is excited to continue testing.

“Fox Sports is one of the most innovative sports networks in the world, we knew that if they saw the potential of our technology in sports then we would continue to expand in the professional sports industry,” says David Borish, Co-Founder of neo 360. 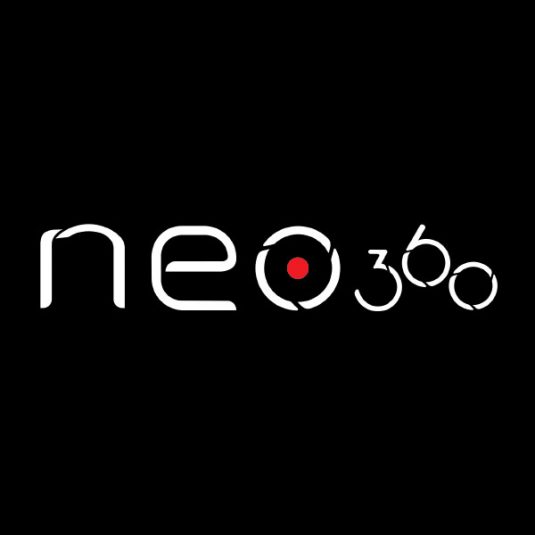 Currently, the neo 360’s technology works best with short form high-speed clips from 120fps to over 1,000fps, but as bandwidth limits increase, the technology will eventually give the end user the ability to fully control the speed and direction of longer form high-speed content and even full-feature movies right on their smartphone or tablet.

“neo 360 started with the idea that we should have the ability to control slow motion content on our mobile device even if it was not originally recorded with that device. The challenge took our team of 5 developers over six months to figure out and after we did, we realized the huge potential of the simple idea,” says Borish.

Prior to neo 360, it was impossible to control a high-speed video on a mobile device if it was not first recorded on that device. The patent-pending neo 360 technology works as an encoder. By simply running any high-speed video into the neo 360 encoder, it automatically encodes the video in seconds then sends it to CDN (Content Delivery Network) to be delivered to the mobile app.

“Super slow motion is one of the reasons that viewing sports on television is more than engaging. Being able to control these high frame rate clips at your own pace and direction is certainly a relevant and compelling companion,” says Mike Davies, SVP, and Technical and Field Operations at FOX Sports.
neo 360 is also working on integrating with other sports networks and leagues in the US and Europe. Ultimately, neo 360 aims for its technology to be integrated into every video platform on in mobile.