The NHL plots its future this weekend as the NHL Draft is set to take place inside Chicago’s United Center and the NHL Network is there with an impressive deployment of resources to cover the two-day event. 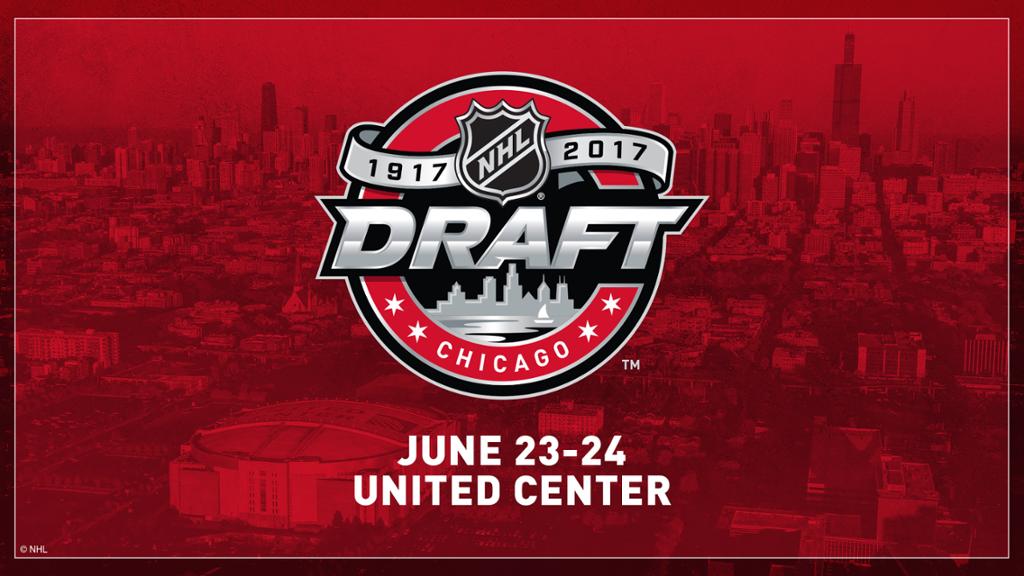 According to MLB Network and NHL Network’s VP of Remote Operations Tom Guidice, his team will have its main set on site (delivered via SOS Global Logistics from Filmwerks) along with a smaller secondary set and 11 of their own cameras on site. Three cameras will work the main set, two will be at the secondary set, three are high hard coverage cameras taking in the full arena and there’s a jib near the draft stage, a RF MOVI camera, and one locked-off beauty camera.

NHL Network is also planning to share resources with the Canadian broadcaster Rogers, including the jib, two coverage cameras, the RF MOVI, and the beauty.

Supporting the production in the compound will be Dome Productions’ Journey.