Turner Sports To Broadcast UEFA Champions League in the U.S. Beginning in 2018-19

This morning, Turner and UEFA officially announced a three-year multiplatform rights agreement to serve as U.S. domestic broadcaster of the UEFA Champions League beginning with the 2018-19 season. In line with the beginning of that deal, Turner will also launch a standalone sports streaming-video service that will place the robust collection of UCL matches at the core of its content offering. 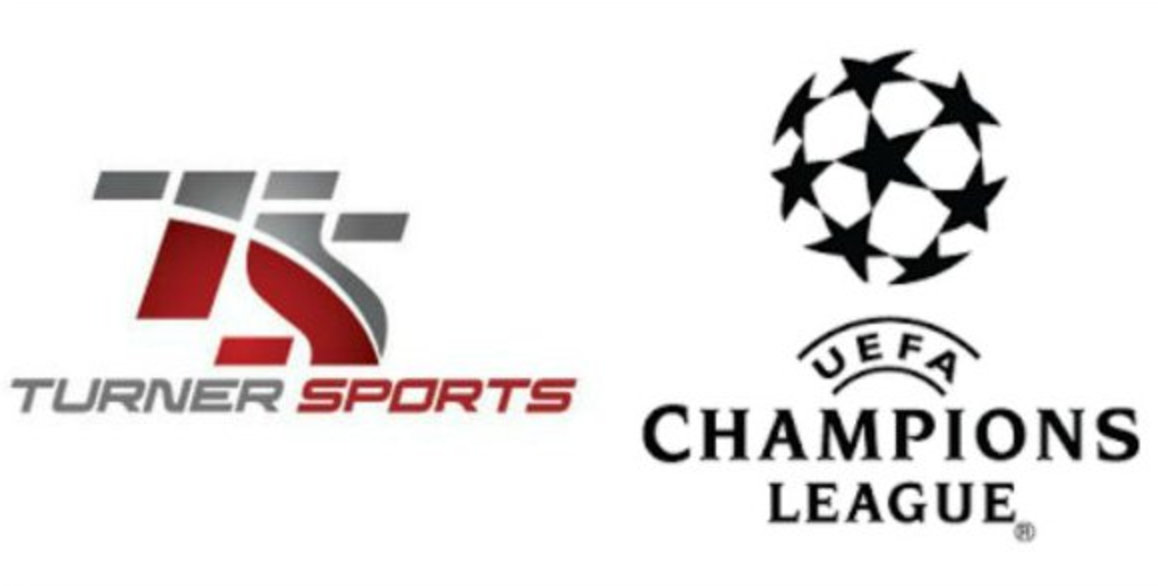 The deal had been widely reported across numerous media outlets in February, but Turner had not made an official announcement on it until today.

Turner will present more than 340 UEFA matches per season across its linear channels (TBS, TNT, and truTV). Coverage will include four live telecasts each week throughout the Group Stage (September through early December) — Tuesdays and Wednesdays at 1 p.m. and 3 p.m. ET — and two televised matches per week during the Knockout Phase (beginning in February) — Tuesdays and Wednesdays at 3 p.m. ET. All semifinal matches, along with the UEFA Champions League final, will be nationally televised on TBS or TNT.

“Through this new agreement, Turner Sports is further expanding our portfolio with championship-caliber content,” said Lenny Daniels, president, Turner Sports, in the announcement. “We believe world football is one of the most impactful growth properties in the U.S. Our shared vision with UEFA has led to the perfect opportunity to leverage the reach of Turner as we establish deeper connections with fans, while simultaneously creating new business ventures for our company.”

Bleacher Report is also a big winner in the deal: the new agreement includes opportunities for the popular digital-first destination to provide year-long UEFA clips and original content — shoulder and ancillary programming — across its full suite of products and social-media accounts. B/R will also “serve as a portal to the OTT service and the live UEFA matches offered through the new platform,” according to the press release,

“The launch of Turner’s new OTT sports platform and partnership with UEFA aligns with the company’s continued strategy to further expand the distribution ecosystem and our ongoing commitment to engage fans with premium content they crave across all platforms,” said David Levy, president, Turner. “These highly anticipated matches and supplemental original programming will be a key foundation for our latest direct-to-consumer business sports offering, as well as coveted content for Bleacher Report and our leading television networks. In addition to the new audiences we’ll attract through the streaming service, the partnership will leverage the tremendous reach we have with our television networks and Bleacher Report’s position as the leading digital destination for millennial fans.”

The deal also covers broadcast rights to the UEFA Europa League. Those matches will be available through the OTT sports platform, including access via Bleacher Report, with the Europa League final set to be televised on TBS or TNT.