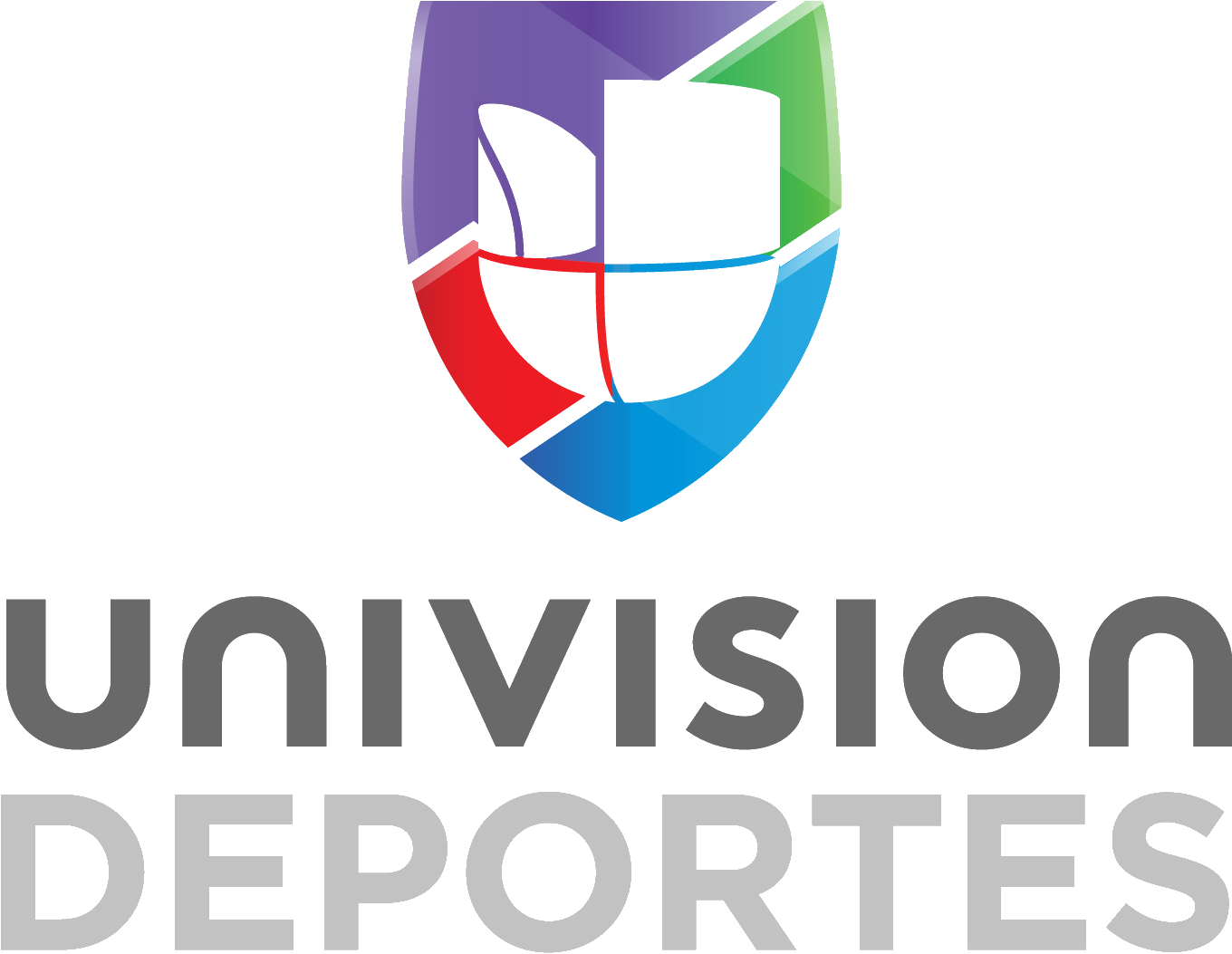 Proceeds from the two-day on-air fundraising event will benefit the American Red Cross and its relief efforts in the areas most heavily affected by these natural disasters. Viewers will be able to donate by calling UCI’s exclusive toll-free number (1-800-842-2200) and visiting www.Univision.com/Unidos.

The sports-focused “Unidos por los Nuestros” telecast, which will be co-produced out of the Univision Deportes studios in Miami, unites for the first time ever the production teams and talent from each broadcaster, raising awareness of the pressing need for resources in the aftermath of the recent hurricanes and earthquakes.

“Over the last few weeks, millions of people have been dramatically impacted by the natural disasters in the Caribbean, Mexico and the US and as sports broadcasters we have a unique opportunity before us,” says Juan Carlos Rodriguez, President of Sports, Univision Communications. “Sports has always been a great unifier and a vehicle for social change. Through this historic effort, we can bring all our resources, platforms and fans together to make a difference in the lives of communities that are in dire need. We thank our partners Azteca America, beIN Sports, ESPN, Fox and Fusion TV for their collaboration in this landmark industry effort.”

“Azteca America is proud be part of Unidos por los Nuestros and is grateful to Univision for leading this important collaborative initiative,” says Manuel Abud, President and CEO, Azteca America. “Through sports, we are a united front sharing a common mission of raising up our communities which have been devastated by these natural disasters. Together, we are stronger.”

“beIN SPORTS’ is ready to help those in need during this difficult time,” says Antonio Briceño, Deputy Managing Director US & Canada at beIN SPORTS. “We pride ourselves in using our platform to bring unrivaled soccer coverage to fans, and now we have the opportunity to leverage it to aid this important cause. We are proud to be part of the sports broadcasting community’s efforts to provide critical support to those impacted by the devastating disasters in the Caribbean, Mexico and the U.S. to recover and rebuild.”

“The destruction we’ve seen from these natural disasters over the last few weeks is heartbreaking,” says Freddy Rolón, Vice President and General Manager, ESPN Deportes. “Sports have always been a platform of unity and hope. We are humbled to come together as one and team up with Univision Deportes, Azteca America, beIN Sports, Fox and Fusion TV to help support the American Red Cross’ relief efforts in the communities affected by these natural disasters in Puerto Rico, Mexico, Texas, Florida and the Caribbean. We applaud Univision Deportes for bringing the sports community together to support those affected.”

“We are devastated by all the recent disasters affecting families in the United States, the Caribbean and Mexico,” says Eric Shanks, Fox Sports President and Executive Producer. “I can’t think of a better time to come together as an industry and utilize our platforms to help raise awareness and funds for the families suffering from the aftermath of these natural disasters.”