CBS Sports this week completed two successful tests that had the SkyCam operator controlling pan, tilt, and zoom functions from a location thousands of miles away.

“What we did Sunday and last night is historic,” says Ken Aagaard, EVP, innovation and new technology, CBS Sports. 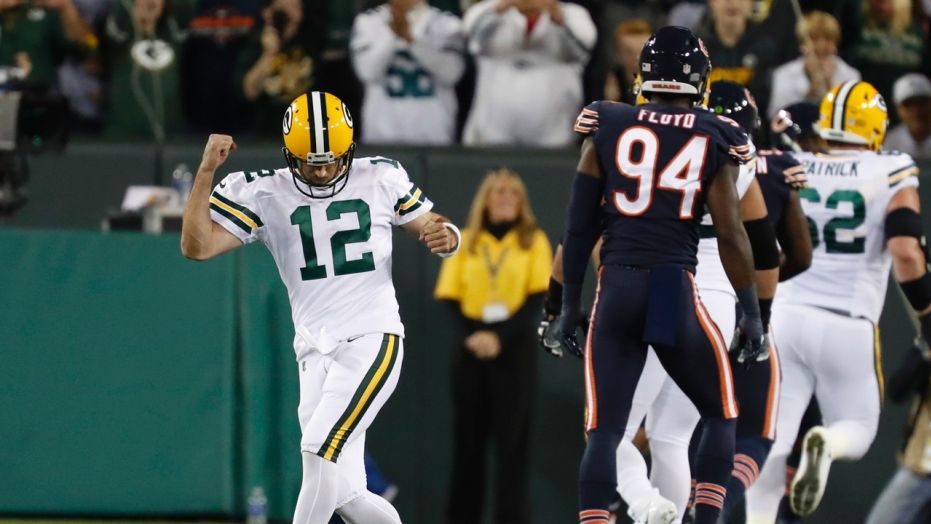 The CBS Sports production team — working with SkyCam, SMT, and The Switch — tested control of the SkyCam and virtual lines for last night’s game in Green Bay from Sneaky Big Studios in Phoenix.

The first test was on Sunday for the NFL game at Wembley Stadium in London. The pilot and a camera operator were onsite in London, but a second camera operator was located with the SkyCam team that was in Green Bay, WI, where the Packers were playing the Cincinnati Bengals in the CBS A game.

“The operator in Green Bay controlled the SkyCam camera and it was pretty cool,” says Aagaard. A Level 3 Vyvx circuit was used to transport JPEG2000 signals, cutting latency to milliseconds and ensuring that there was little if any communications delay.

Last night, however, for the Thursday Night Football game between the Packers and the Chicago Bears, he says, the team took things up a notch: the camera operator was in Phoenix at Sneaky Big Studios along with a graphics operator from SMT who could insert the virtual scrimmage line and 1st & Ten line remotely. This time, the Switch provided the circuit connecting Lambeau Field and Sneaky Big Studios.

Aagaard explains that JPEG-2000 compression played a big part in the efforts. “It allows the operators and, more important, the director to give instructions with almost zero latency,” he says.

“We also tested insertion of augmented-reality graphics, and it looked really good,” Aagaard adds. “We had the SkyCam controlled remotely during the second and third quarters, and [director] Mike Arnold said after the game that he had no idea we had made the switch.”

Earlier this year ESPN and The Switch did a similar test during the Women’s National Championship at Gillette Stadium in Foxboro, MA, in May. At that time ESPN had the pilot onsite and the camera operator was located at The Switch’s facility in Los Angeles (for more details on that story please click here).

The efforts point to a future where not only the camera operator but also the pilot will not have to travel to the stadium and instead could be located at a facility near home. Or there could be a hub, where, on game day, operators work multiple games and back each other up.

“From a vendor point of view,” Aagaard points out, “the way this is going, you could have the camera operator in New Jersey, the pilot in Dallas at SkyCam’s headquarters, and the SMT operator at SMT’s headquarters in Raleigh, NC.”

He sees the next step as figuring out how to use a similar workflow for NFL games later this season or, at the least, considering it when planning for next year begins.

“The good news is, we know we can do it,” Aagaard says. “So it will start to happen more and more. It was a great collaborative effort of CBS, SkyCam, The Switch, SMT, Vyvx, and Sneaky Big.”