fuboTV has officially come out of Beta on several devices – Apple TV (tvOS), iOS and Android devices and Chromecast – after previously doing so on desktop and mobile web.  The sports-first live streaming TV service also began the roll out of a new design, which can now be seen on the new version of its tvOS app, and will be available on other devices later this year. 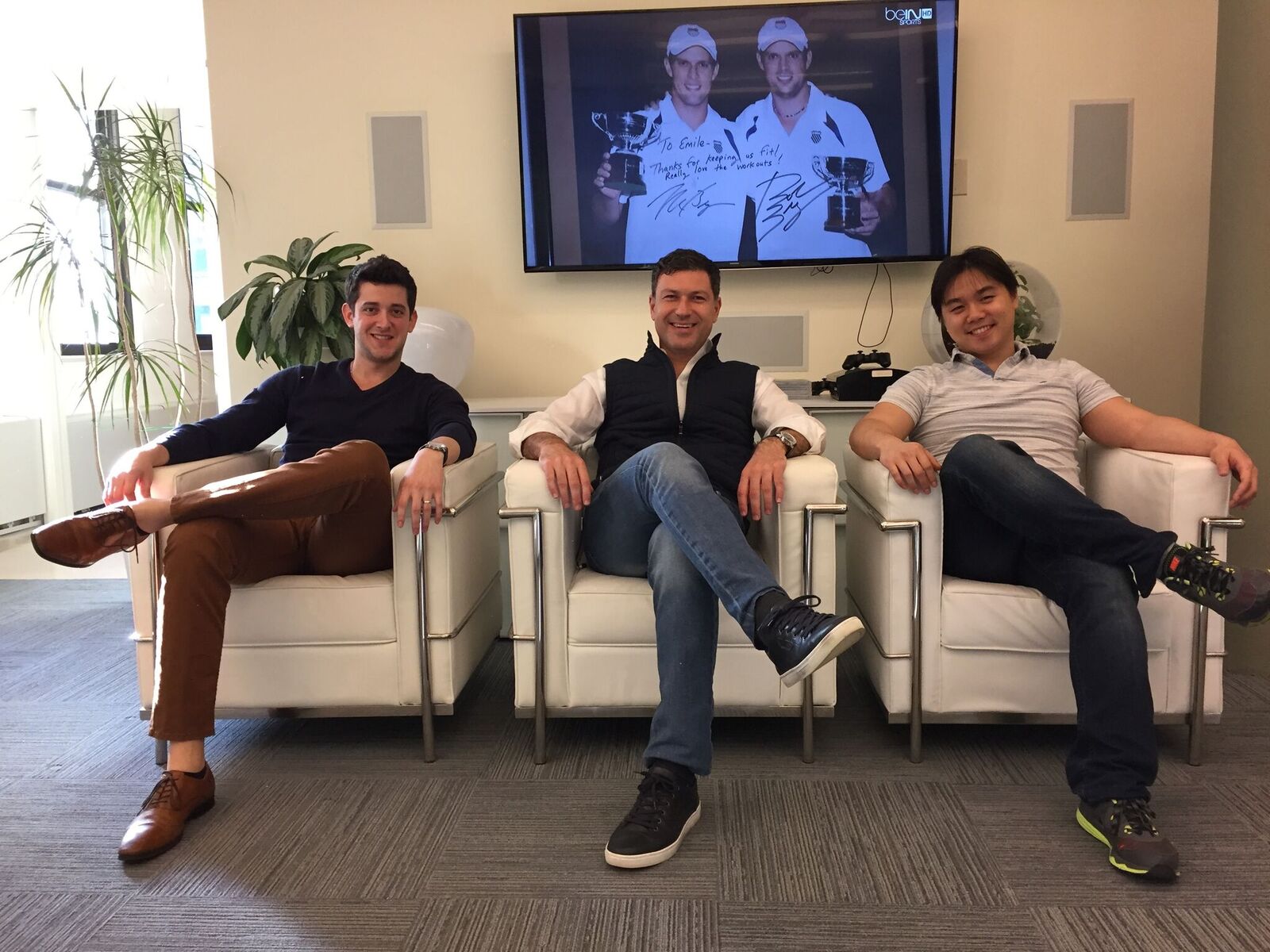 CLOUD DVR: Subscribers using Apple TV can now record live games, movies and shows, access personal cloud DVR recordings made on other devices and watch recordings set on Apple TV on other devices. The recently upgraded fuboTV DVR provides up to 30 hours of personal storage with no expiration, as well as the ability to purchase an add-on option that includes up to 500 hours.
ENTERTAINMENT ON DEMAND: Apple TV users can stream more than 10,000 hours of sports talk, popular series, blockbuster movies, and more. This includes top shows from CBS, FOX, NBC, and many others. Additionally, with fuboTV’s Look Back feature, viewers can replay shows that aired in the last 72 hours.
UPGRADED VIDEO CONTROL: New controls for on-demand and recorded shows are now live including the ability to scrub to any point in the video and snap 15 seconds into the past or future with a click.
NEW UI and UX: fuboTV has been completely redesignedto improve usability and aesthetics. Some features include the promotion of featured events and live games and creating a designated home for Movies and Series, giving viewers the ability to more quickly access the content they desire. The user experience has been enriched by new features and metadata, embedded smoothly in overlays and designated landing pages to reduce the cognitive load. In addition to that, animations and improved event images were added to grant the app a more avant-garde feel.

Upgrades to fuboTV on other devices will be announced in the coming months.