NBC To Use SkyCam as Live Play-by-Play Camera for Thursday Night Football on Nov. 16

NBC will use its dual-SkyCam system to present a new primary viewing angle for its coverage of Thursday Night Football on Thursday Nov. 16, featuring Tennessee at Pittsburgh. NBC first used the SkyCam as a primary viewing angle last month when fog descended into Gillette Stadium during Sunday Night Football’s Falcons-Patriots on Oct. 22. With high cameras blocked by the fog, the SNF production team in the truck was forced to adjust on the fly during the second half, opting to use one of two SkyCam systems (coincidentally, it was the first time NBC deployed two SkyCams on a regular-season game) as the primary game angle. 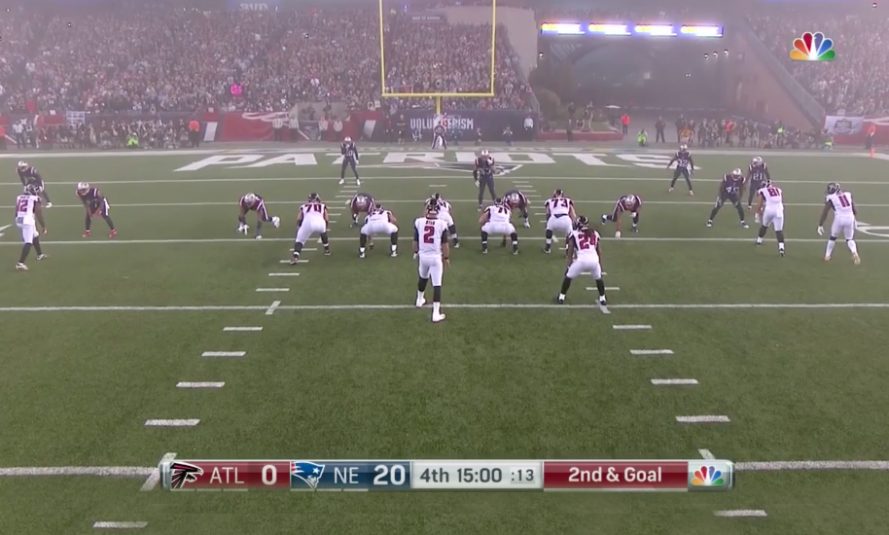 NBC Sports used its SkyCam system as the primary game camera throughout the foggy second half in Foxborough.

SkyCam was also used early in the third quarter of this past weekend’s Sunday Night Football game (Raiders at Dolphins on Nov. 5) as residual smoke from halftime fireworks obscured the traditional camera angles. The SkyCam-centric coverage received widespread acclaim from viewers via social media and presented a unique new perspective for fans akin to EA Sports’ Madden NFL videogames.

“We are excited to present a game with the majority of live-action coverage coming from SkyCam,” says Fred Gaudelli, executive producer, Sunday Night Football and Thursday Night Football, NBC. “After pivoting out of necessity to SkyCam in the New England fog, we’ve been aggressively planning and testing with the intent of utilizing the system for a full game. Younger generations of NFL fans have grown accustomed to watching football from this angle through their love of videogames. This telecast will have a look and feel akin to that experience.  We’ll still have our full complement of cameras and will revert to traditional coverage when situations dictate, but the primary viewing experience of the game will come from the SkyCam angle. Thursday Night Football has always been about technical innovation and new technologies, and this production will fit perfectly with that.”

The dual-SkyCam coverage features one system up high covering the full field and the other, lower system serving as the primary game angle. Both aerial systems are SkyCam WildCat systems equipped with Sony P1 cameras and Fuji 18X5.5 zoom lenses.

SNF and TNF director Drew Esocoff described how using SkyCam as his primary game camera changed his job in the truck during the Oct. 22 game: “I wanted to try to use my low cameras as much as I could, because I always wanted SkyCam ready for the snap of the ball. That was the biggest change. I didn’t want to use SkyCam between plays like I normally would. The low cameras were less compromised [by the fog] than the high cameras [were]. I couldn’t be as aggressive between plays, but it wasn’t overly complicated once we figured out the plan.”

NBC Sports has also worked with SMT over the past three weeks to further develop the framing, workflow, and artwork for the 1st-&-Ten line available on Skycam. Skycam is tracked using SMT’s camera tracker and graphics are rendered over the 1st-and-Ten virtual line. SMT’s lines remain on six up cameras and positioning is synchronized real time.