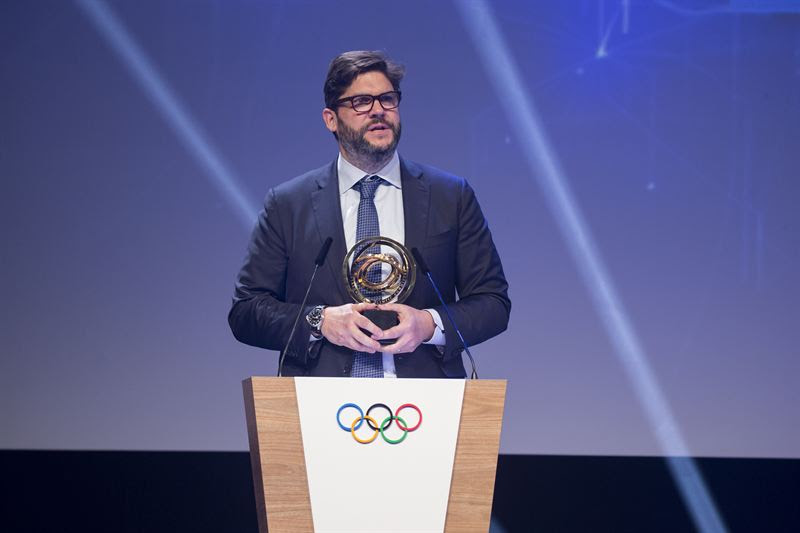 NBC Olympics won gold in the following three categories for its presentation of the 2016 Olympics in Rio de Janeiro, Brazil:

The Olympic Golden Rings are awarded by the IOC biennially to honor broadcasters for their outstanding coverage of the Olympic Games. Tuesday’s awards were specifically for Rio.

This year, clips from countries around the world were judged by an international jury, with winners receiving their prizes in Lausanne, Switzerland, in the presence of IOC President Thomas Bach.

NBCUniversal presented 6,755 hours of programming for the Games of the XXXI Olympiad. NBC Olympics’ coverage of the 15 nights of primetime competition registered a Total Audience Delivery average of 27.5 million viewers – ranking Rio 2016 as the second-highest average audience on record for the competition for any non-domestic Summer Games. Across NBCOlympics.com and the NBC Sports app, there was a record 3.5 billion