Chuck Meyer, Chief Technology Officer, Production, for Grass Valley, has been honored with NewBay’s Industry Innovator Award, presented by TV Technology. The inaugural Industry Innovator Awards recognize innovation and excellence in the broadcast and media technology industry. Winners are selected by a panel of experts and evaluated on their professional achievements, technical and business innovations, and continuing influence within their industries. 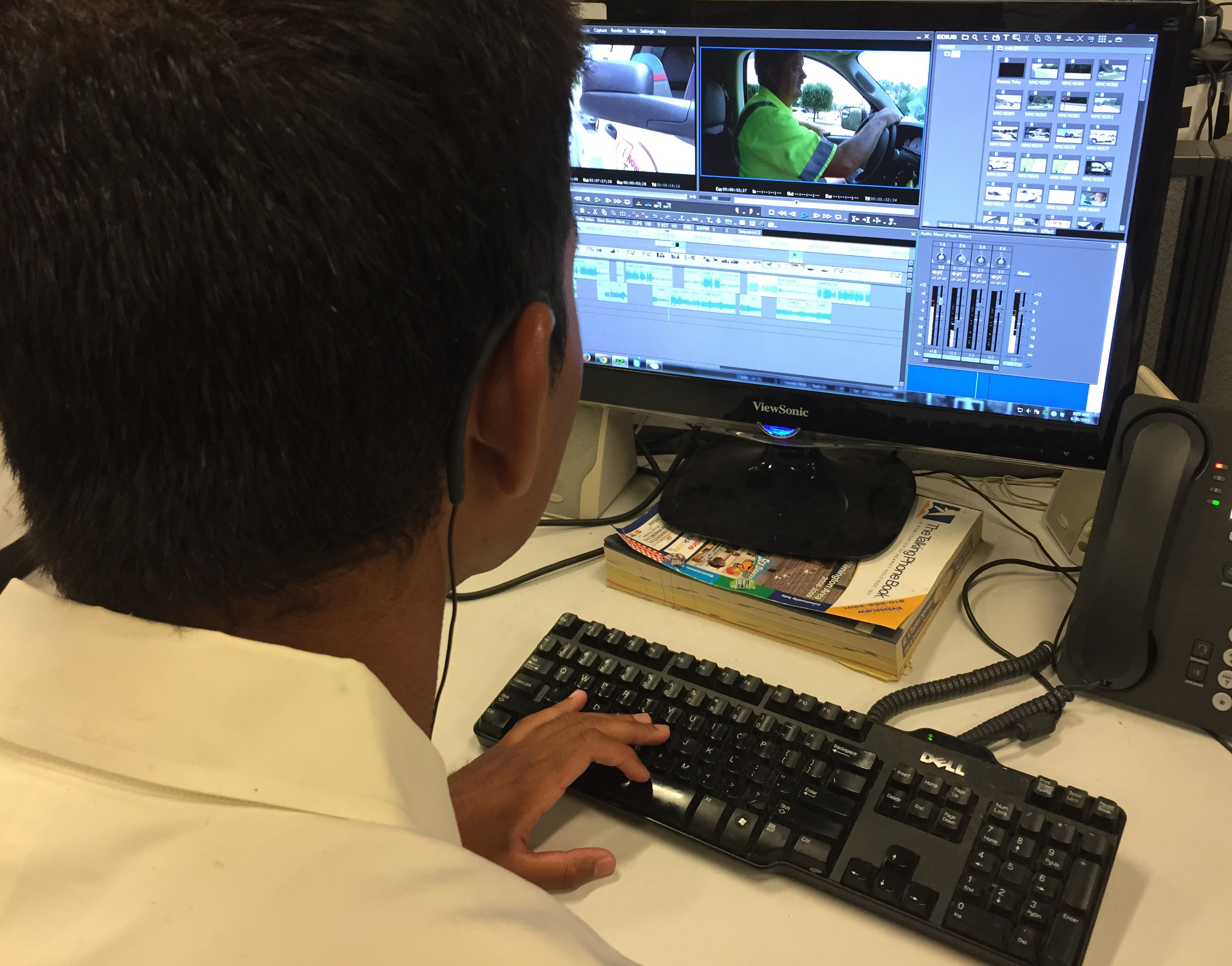 Chuck Meyer, CTO, Production, Grass Valley, has been recognized with the Industry Innovator Award for his ongoing contributions to the broadcast industry.

“It’s a pleasure to honor those who make such a difference in their industries—innovating in technology and business while also inspiring others,” says Eric Trabb, NewBay Broadcast & Video group Vice President & Group Publisher. “The awards are designed to shine a spotlight on the people behind the companies and technologies on which our industries depend. We offer a heartfelt ‘thank you’ for their contributions, and wish them continued success.”

Meyer has spent his entire career engaged in the advancement of technology to bring innovative solutions to the broadcast and television markets. With more than 28 patents in his almost 40 years of research and development, he has been involved in everything from data transport and clock-recovery technologies to circuit design and routing solutions. Just named a 2017 SMPTE Fellow for his contributions to the broadcast industry, he is active in numerous associations and groups, leading efforts to identify and develop areas of opportunity for enhanced broadcast efficiency.

As CTO, Production, Meyer is responsible for advanced technology development for Live Production and Networking products. Prior to joining Grass Valley, Meyer was president and CEO of NVISION, Inc., where he led pioneering development of HD television routing and distribution equipment as well as digital audio technologies during a span of 22 years. Miranda acquired NVISION in 2008, and Grass Valley and Miranda merged in 2014.

“A company is only as good as its people, and in the case of Grass Valley, we have some of the best people in the industry,” says Marco Lopez, President, Grass Valley. “This recognition is well deserved for Chuck and represents his commitment to addressing the challenges and opportunities of a dynamic industry. By driving the advancement of our technology and advocating for the industry, he continues to make a significant impact. That’s what being an innovator is all about.”

Under Meyer’s CTO leadership, Grass Valley has led the market in many areas, including establishing open industry standards for broadcast IP. He works closely with CTOs and leaders of other companies to ensure that broadcasters have access to quality technologies available without having to worry about interoperability problems.