ES Broadcast Hire, the broadcast equipment rental division of ES Broadcast, is to further expand its considerable range of UHD live production lenses with the addition of a fleet of Fujinon’s latest 4K box lenses. 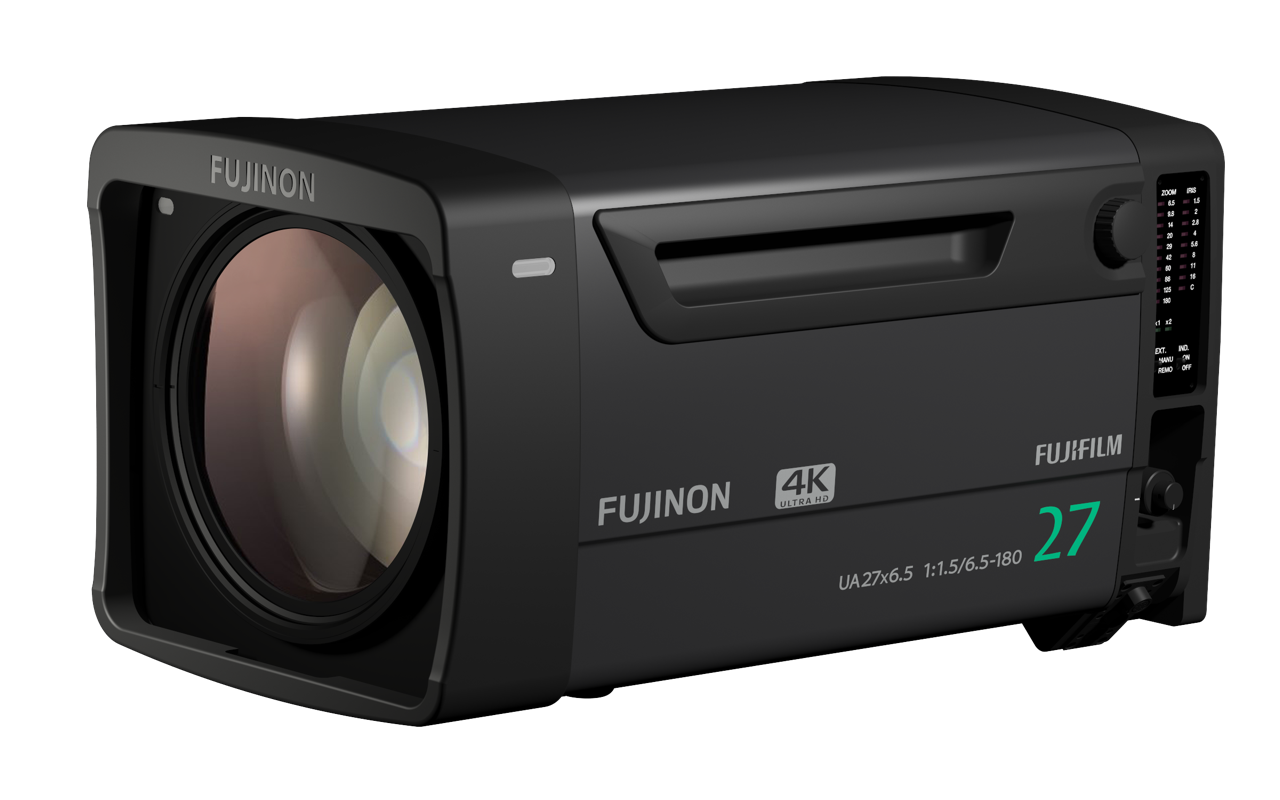