Formed in Bath, UK in 1981, Tears for Fears continues to bring their brand of pop music to audiences around the world, most recently appearing with Halls & Oates this past summer on a 29-city North American tour performing everything from “Shout” to “Everybody Wants to Rule the World”. The pop duo’s monitor engineer, George Squiers, took along a Yamaha PM10 Digital Audio Console for mixing duties courtesy of Firehouse Productions. 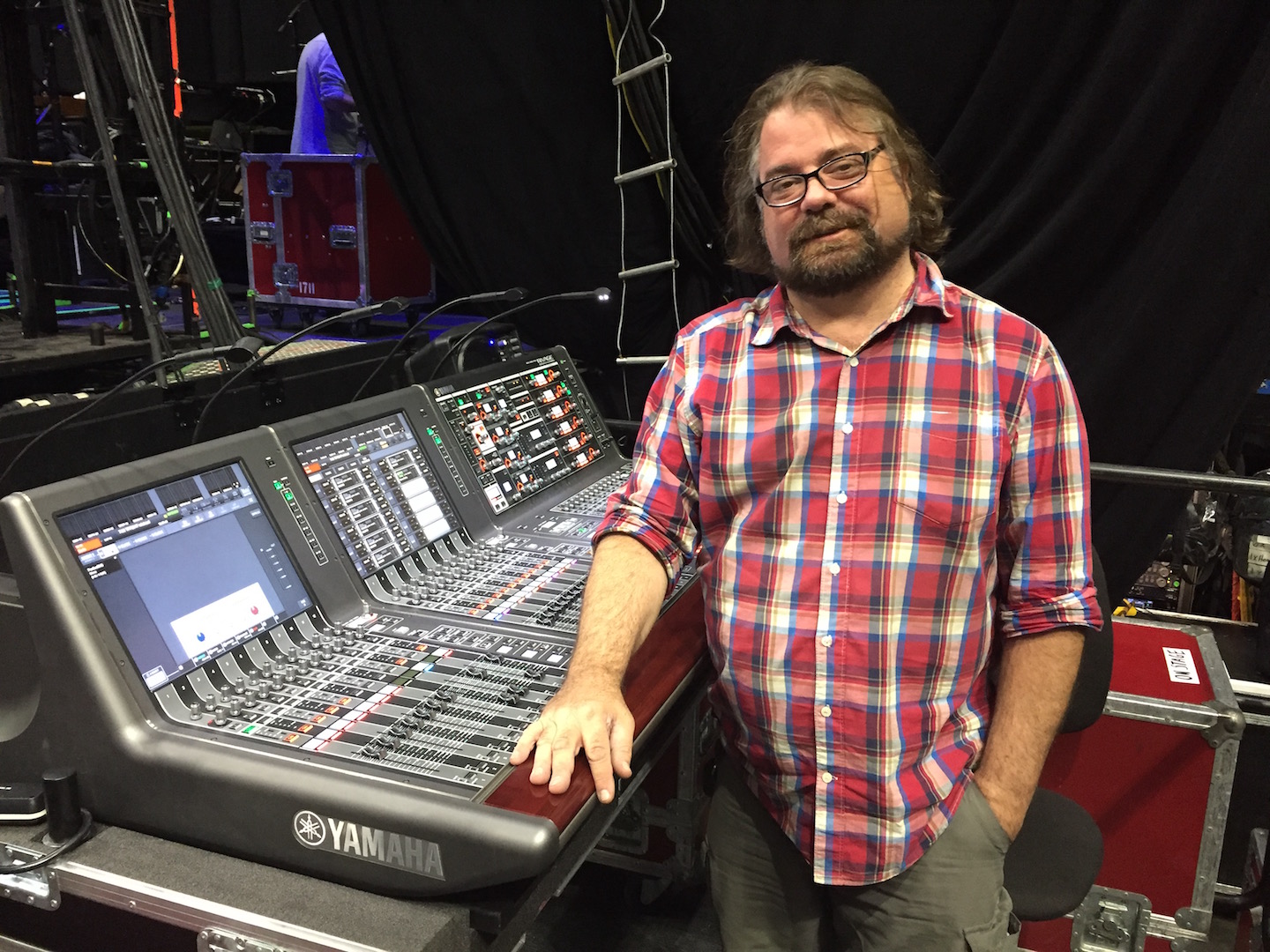 Squiers said he was interested in trying the PM10 since he wanted something new and exciting to mix on. “Boredom was starting to set in, and I needed a change in my life,” says Squiers. “I was very accustomed to using Yamaha products for so many years, back to the analog days, and the consoles were always consistent and reliable. I think for me, the decision to try out the PM10 was the Yamaha collaboration with Rupert Neve Designs that was very attractive.”

Squiers said for an old school analog guy like himself, the PM10 layout felt very familiar. “I was able to create a very comfortable work flow with the customized banking that is always very important to me. Ergonomics are important as well; I want to use a mixing console, not a computer. Obviously, the SILK function inspired me and the fact that it was signed off by Rupert Neve himself, added to the smile on my face.”

Squiers notes that along with the SILK function, he likes the fact that all of the Rupert Neve Designs-inspired Dynamics are standard on the PM10. “No need for a Waves rack next to my console, plug-ins, or USB sticks; I have access to amazing Dynamics onboard, and no extra gear rental fees. The on-board effects are fantastic as well.”

“Thanks to Hi-Tech Audio,” says Squiers, “I was in line for, and able to snatch, the third Yamaha PM5D to enter the U.S. 14 years ago for an R.E.M. tour. I chose the 5D because of Yamaha’s reputation and stability within the live/digital realm. I had several options during that period; actually some weren’t even options after further investigation.” He credits his use of the PM5D and experience on both the Yamaha CL and M7CL consoles for “an easier learning curve and painless transition to the PM10.”