NBC Sports Regional Networks named Damon Phillips the new General Manager of NBC Sports Washington. He will oversee the network and its relationships as the official sports network of the NHL’s Washington Capitals, NBA’s Washington Wizards, NFL’s Washington Redskins, and ACC. He will also serve as the network’s liaison with Monumental Sports Network to help identify business opportunities to grow both networks as well as ways to work together. 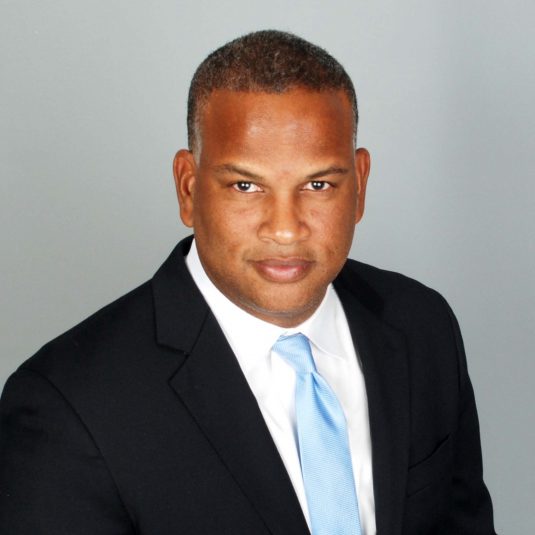 The announcement was made by Ted Griggs, President and Group Leader and Strategic Production & Programming, NBC Sports Regional Networks, to whom Phillips will report.

“Damon has a deep understanding of the sports business and a strong background across all media platforms,” says Griggs. “His expertise and strong leadership qualities make him the perfect leader to advance our growth in this important market.”

Phillips is a 20-year sports media industry veteran with sports programming, operation and marketing experience. He spent the last 10 years at ESPN in a variety of executive level roles.

Phillips was a significant contributor to ESPN’s adoption and expansion of live video streaming on mobile and over-the-top devices while serving as VP of ESPN3 and WatchESPN. He was a driving force behind ESPN’s first direct-to-consumer video product during the Cricket World Cup as VP of Digital Direct to Consumer Services. Most recently, Phillips served as VP of Technical Product Management where he provided strategic counsel to company leaders on ways to leverage technology to enhance content, operations and monetization efforts.

Prior to joining ESPN, Phillips held roles at USA Football, DirectTV, Disney Regional Entertainment and the NBA. He is relocating to the Washington, D.C. area.