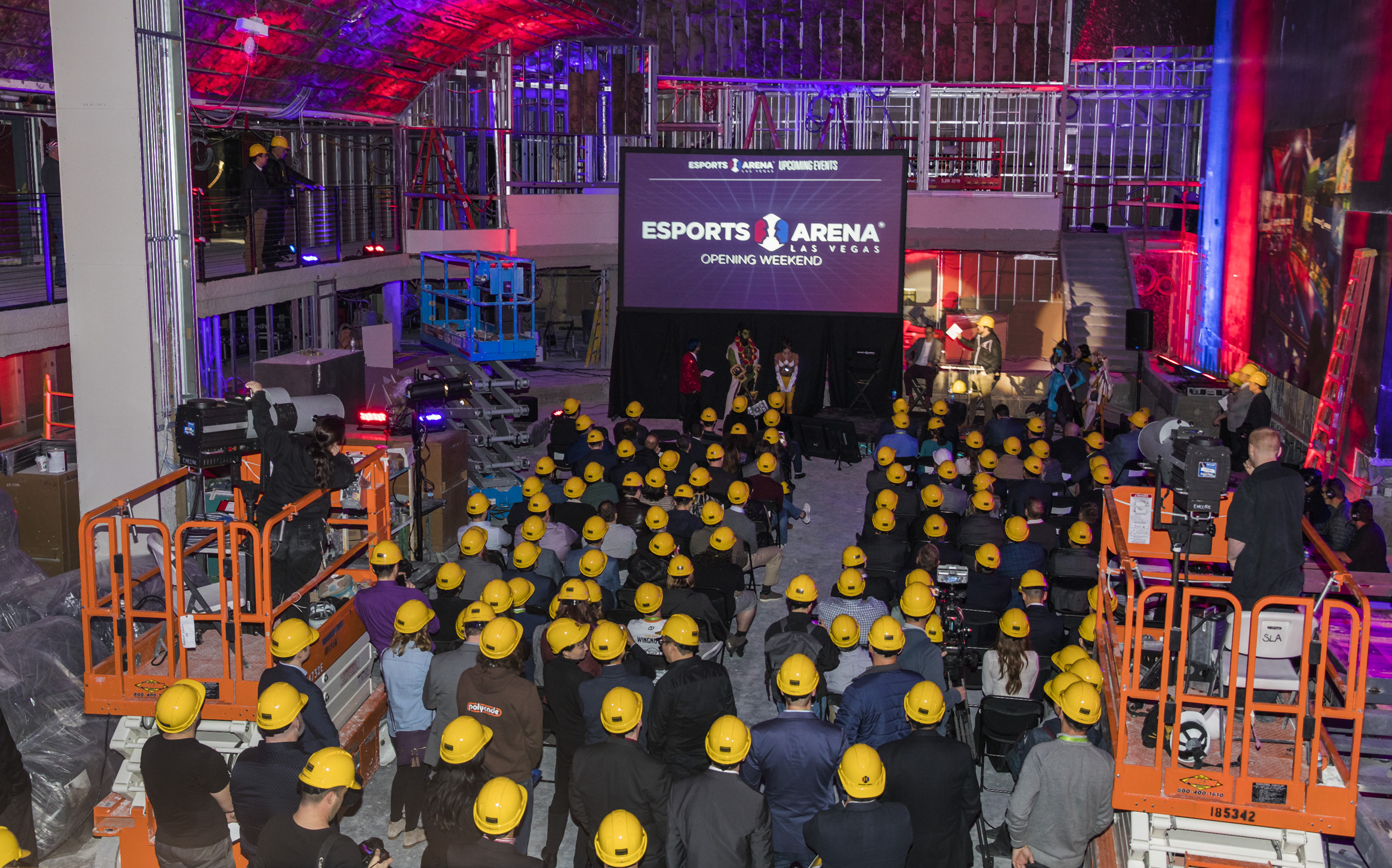 Esports Arena Las Vegas, The Strip’s first dedicated esports arena, will officially open its doors at Luxor Hotel and Casino on Thursday, March 22 with a series of events, including an invitation-only, multi-day, live-streamed tournament. Additional details will be announced at a later date.

“Esports Arena Las Vegas is the cornerstone of our property, brand and content development and will allow us to engage esports communities, brands and stakeholders like never before,” said Jud Hannigan, CEO of Allied Esports. “With Las Vegas rapidly becoming a hub for esports, Esports Arena Las Vegas at Luxor will be the city’s home for competitive gaming and interactive entertainment.”

“We are proud to be chosen by and aligned with Allied Esports whose development of the Esports Arena Las Vegas further solidifies their leadership position in the massively growing competitive gaming space,” said Mark Aichele, Director of Hospitality & Broadcast Business Development for HARMAN Professional Solutions. “By exclusively bringing a HARMAN audio, video, lighting and control solution to the Esports Arena, we will deliver a completely immersive experience to powerfully connect the fans to the games.”

In February, Esports Arena Drive will head to Daytona International Speedway with 704Games, the publisher of NASCAR Heat 2, for a multi-day tournament and fan activation at the Daytona 500. As one of the largest spectator events in the country, fans at the Daytona 500 will benefit from the truck’s production capabilities, and special appearances by industry celebrities and esports personalities will highlight the weekend.

“NASCAR Heat delivers gamers an authentic, fun NASCAR racing experience,” said Paul Brooks, CEO of 704Games. “Fans will be able to compete in multi-player racing in the DAYTONA 500 and Esports Arena Drive will bring this experience to life with an amazing first-class presentation.”