Coming off a “Minneapolis Miracle” in last week’s NFL Divisional Round, Fox Sports has some new tech tricks to give the royal treatment to Sunday’s NFC Championship Game in Philadelphia between the Minnesota Vikings and the Philadelphia Eagles (6:40 p.m. ET).

Deploying a collection of eight super-slow-motion cameras to cover the game, Fox Sports is going to try something new by taking a Sony HDC-4800 down to the sideline as a handheld to capture more-cinematic shots of the action, à la NFL Films. Fox will not use the camera in 4K mode, instead switching it to HD mode to achieve 8X or 10X frame rate. 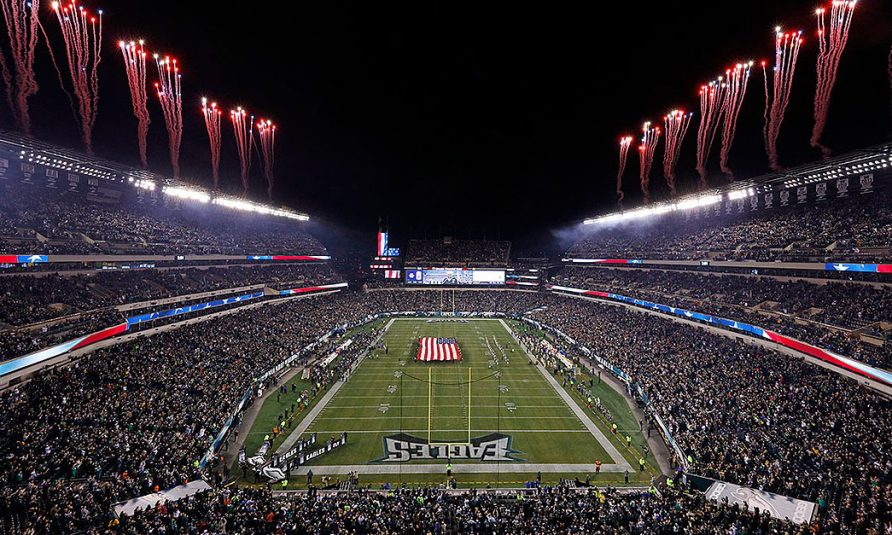 “I don’t know if we’re going to be lucky enough to have a better game than we had Sunday [in Minneapolis],” laughs Michael Davies, SVP, field operations, Fox Sports, “but, if we do, we are ready for it.”

Rounding out the rest of Fox Sports’ specialty-camera resources are pylon cams provided by Admiral Video, a wireless Steadicam, and a dual SkyCam system.

Having become popular for big football games over the past month (both NBC and Fox Sports deployed it on NFL Playoff games, and ESPN had it at the CFP Championship Game), has the dual SkyCam established itself as the de facto standard on very elite sports productions?

“It’s a little hard to say, but we’ve found some use with it,” says Davies. “Like all of these specialty cameras, it sort of depends upon your situation. In some games, it may not be seen a whole lot, but, in others, it can be the difference-maker. We believe that the dual SkyCam as a replay source can be a really important part of the broadcast. While it’s still too early to say whether this will be on every single huge game, it’s certainly looking that way at the moment.”