Fox Sports has landed the NFL’s Thursday Night Football package for the next five seasons. The new deal, which reportedly tops the combined $450 million that CBS and NBC paid last year, calls for 11 games spanning Weeks 4-15 (excluding Thanksgiving night) to be broadcast on Fox, simulcast via NFL Network, and distributed in Spanish on Fox Deportes. In addition, NFL Network will exclusively televise seven games next season, with Fox producing the full slate of 18 games. The deal also includes expanded digital-rights opportunities. 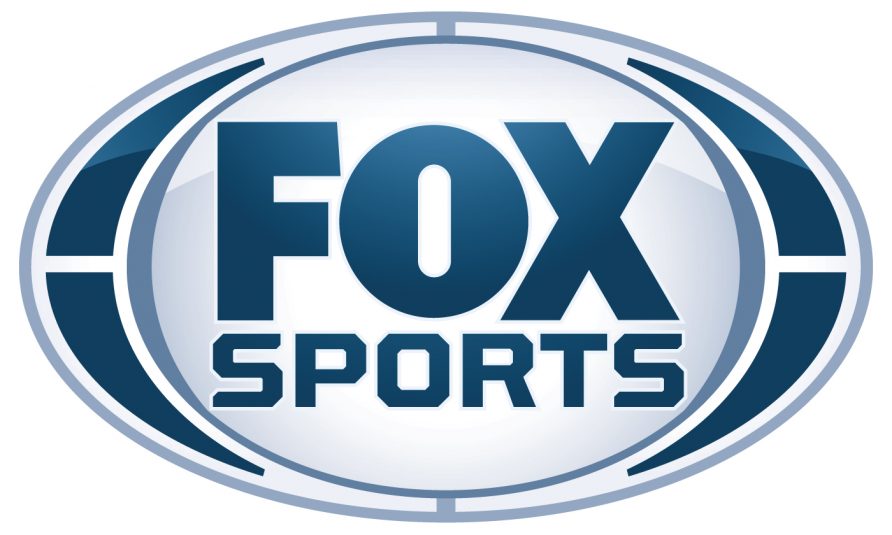 “This agreement is the culmination of over 10 years of strategic growth around Thursday Night Football, a period during which this property has grown from a handful of late-season games on NFL Network to a full season of games and one of the most popular shows on broadcast television with additional distribution via cable and digital channels,” says NFL Commissioner Roger Goodell. “As one of the leaders in sports television and a recognized innovator of NFL game broadcasts for many years, we’re excited to be extending our partnership with Fox Sports, one of our most trusted and valued partners, to include Thursday Night Football.”

This deal covers expanded digital rights, enabling Fox Sports to distribute both Thursday Night Football and its Sunday games to Fox subscribers over a wide array of digital platforms, including mobile phones for the first time. The agreement allows the NFL to further develop digital-distribution models for Thursday Night Football as well as for Fox’s Sunday games. Goodell told the media on a call Wednesday morning that the NFL with Fox will also decide on a partner to take on the digital rights to live-stream the games.

“Football is in our blood at Fox,” says Peter Rice, president, 21st Century Fox. “We understand that nothing beats the NFL when it comes to television that captures people’s attention. Our historic relationship with the NFL dates back to the earliest days of Fox, and we couldn’t be more excited to expand our deep and enduring partnership to include primetime games on Thursday night.”

The announcement of the deal comes less than two months after 21st Century Fox’s announcement of a planned sale of assets to Walt Disney Co. for $52.4 billion, including its regional sports networks, cable channels FX and National Geographic, movie and TV studio, and international assets. The deal signals a renewed commitment toward the value of sports rights for Fox, as the company looks to venture forward focused on the Fox broadcast network and Fox Sports and News channels, which are not covered in the Disney deal.

For the last two years, Thursday Night Football games were shared by CBS and NBC Sports, both of whom reportedly bid on the rights this year.

This marks the fifth media-rights deal between Fox Sports and the NFL, dating to the landmark agreement struck in December 1993 that essentially solidified Fox as a major broadcast network.