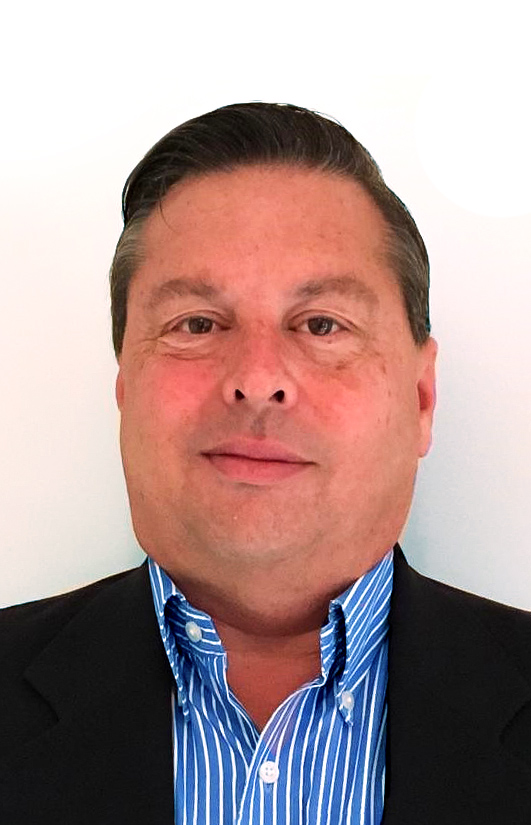 In making the announcement, Tobias Dreier, GDNA COO and VP Sales Americas, states “Don has achieved great success over the past many years spearheading sales efforts in the Western territories for several prominent broadcast and pro-AV suppliers, building a reputation of expertise in fiber communication, in IP networking and in KVM systems. With Don at the sales helm in the west, we are confident of significant G&D KVM market share growth in the greater Los Angeles, in California and throughout the West in 2018.”

In accepting this new career challenge, Hosmer explains: “KVM technology has emerged as an extremely important component in TV broadcasting, in production/post, in corporate AV and in command and control installations. I have watched the success and growth of G&D for some time, recently having recognized the market leadership and competitive wins achieved by G&D in North America. I look forward to representing this highly professional organization in the Western territory.”