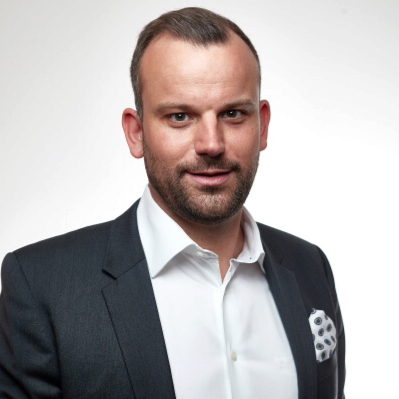 Bovet will develop relationships with rightsholders including leagues, teams, and arenas. He will be responsible for leading and growing Vizrt’s Sports business unit in North and Latin America.

Prior to joining Vizrt, he led sales and business operations for the Westchester Knicks (New York Knicks NBA G League affiliate team). Before that, Bovet initiated and became part of the task force that developed the FIBA 3×3 initiative from concept to a turnkey operation. He served in various roles at FIBA (world governing body for basketball) in Geneva and as director of business development for North American Sports Group (NASG) in New York. 3×3 Basketball recently became an Olympic sport and will be featured at the 2020 Tokyo Games. He also contributed to the launch of NASG’s agency division.

Bovet, a Swiss native, received his undergraduate degree in economics and law from Gymnase de Burier and a master’s in sports management and marketing from the University of Lausanne. 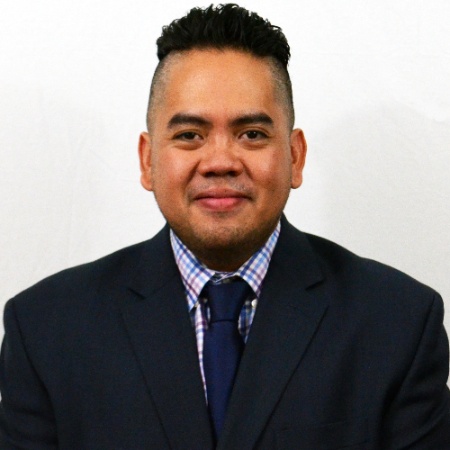 Ramon Ramos has been named global head of esports, Vizrt.

As global head of esports, Ramos will be responsible for leading Vizrt’s continued expansion into the worldwide esports ecosystem by developing relationships with publishers, leagues, arenas, production houses, teams, networks, content creators, and others.

For the past nine years, he was VP, research and sponsorship solutions, NBC Sports Group, and created (from inception) a department responsible for data and sales strategy for the NBC Sports Regional Networks. Previously, he had similar responsibilities at Comcast Spotlight in Washington, DC; WUSA Washington; and WTXF Philadelphia. He holds a BA from Villanova University.