Canon U.S.A. is breaking some new ground with the introduction today of the EOS C700 FF, the company’s first full-frame cinema camera. Full-frame acquisition is nothing new for Canon given its DSLR lineup, but now, with the help of a CMOS image sensor having a total of 5952×3140 photosites and a digital-cinema 17:9 aspect ratio, production professionals have a wider range of shooting options. 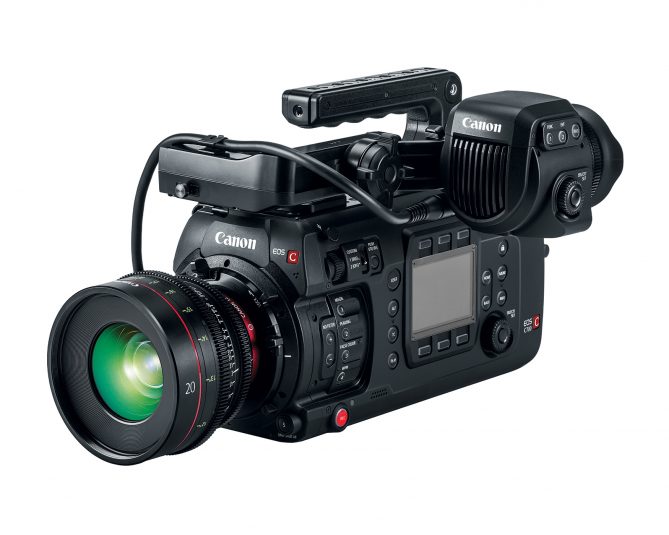 “Since the launch of Canon’s Cinema EOS line of products in November 2011, the goal was to one day develop a cinema camera worthy of being the A camera on major Hollywood productions, and Canon met that goal with the introduction of the EOS C700,” says Yuichi Ishizuka, president/COO, Canon U.S.A. “After listening to our customers and closely monitoring market trends, Canon set forth a new goal: to launch a full-frame cinema camera. With this introduction, we are very excited to see the C700 FF in the hands of industry professionals as they shoot their latest projects.”

Available in both PL- and EF-mount versions, the EOS C700 FF provides users with the same outstanding performance, operation, and modular design as the EOS C700 (owners of the C700, in fact, can upgrade for a fee). The camera is being shown publicly for the first time at the Canon booth (C4325) at NAB 2018 in Las Vegas April 9-12.

The EOS C700 FF embodies a choice of two high-performance codecs for on-board recording: Canon XF-AVC or Apple ProRes. Like other cameras in the 4K Cinema EOS family, the EOS C700 FF uses CFast cards to capture 4K/UHD or 2K/HD. It also has oversampling 4K processing that processes a 5.9K image capture to produce 4K (DCI or UHD) having enhanced image sharpness, curtailed moiré, and a lowered visibility of noise at the higher ISO settings. This is especially advantageous for on-board anamorphic image capture. 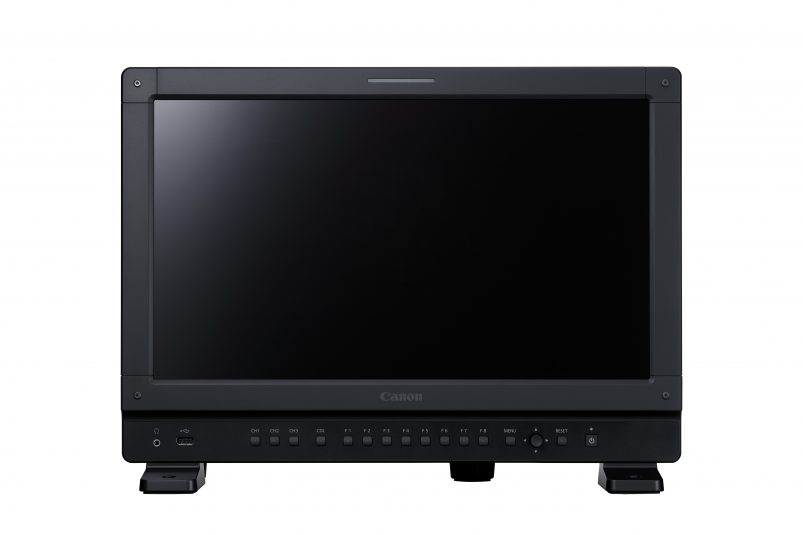 The cameras also seamlessly integrate with Canon’s latest professional 4K/UHD display: the new Canon DP-V2421 24-in. 4K reference display and the DP-V1711 17-in. 4K reference display. Both have a 12G-SDI terminal and deliver high luminance and high contrast, making it ideal for viewing 4K and HDR content. The 24-in. model is designed for broadcast studios while the 17-in. DP-V1711 features the same high-image-quality performance in a more compact design suited for use in environments where space is limited, such as production trucks.