Christina Alejandre is leaving her post as general manager of ELEAGUE and VP, esports, Turner Sports, she revealed on Twitter yesterday. The esports- and gaming-industry veteran shepherded ELEAGUE through its first two years after being launched by Turner and WME-IMG in mid 2016. 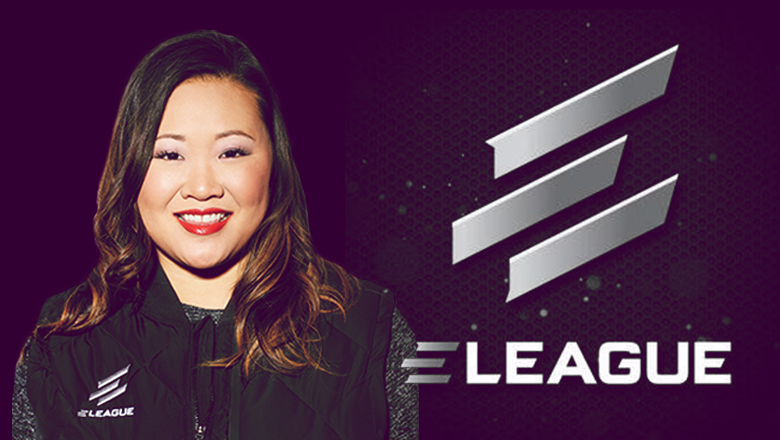 Christina Alejandre is departing as GM of ELEAGUE after two years at the helm.

“As some of you already know, I’ve parted ways with ELEAGUE and Turner,” she said via Twitter. “I loved my time with ELEAGUE and want to thank my amazing colleagues, our fans, and the esports community. I’m proud of what we accomplished over these last few years and am looking forward to my next adventure.”

Prior to ELEAGUE, Alejandre was a management consultant for esports-tournament organizer ESL. Previously, she served in several roles in the esports and gaming industry, including director of publishing, esports, Warner Bros. Entertainment Group; VP, business development, 38 Studios; and director of licensing and partner management, Turbine.

A replacement for the position has not yet been named.