The Switch and New TR News Agency announced the addition of connectivity between Istanbul and The Switch’s London point-of-presence. The new connections extend The Switch’s network into the Middle East via New TR, an international TV news organization with central headquarters in London, and additional offices/facilities in Istanbul and other strategic global locations. 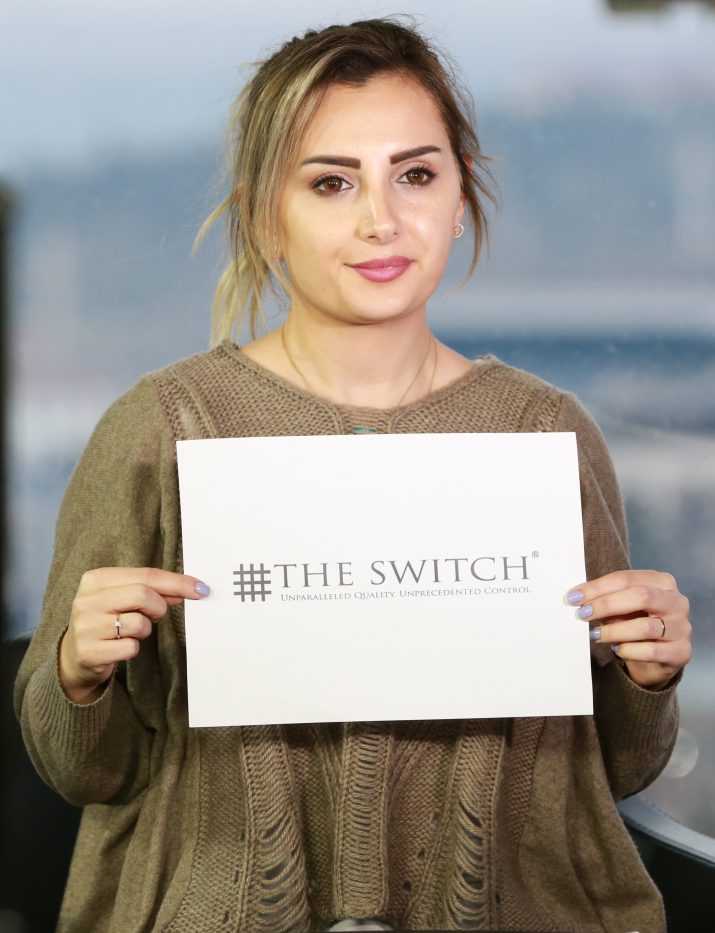 “New TR News Agency aims to be one of the leading news agencies in the world, building bridges among countries and cultures through our network around the world,” says Jihad Asmar, director at New TR News Agency. “We see connecting to The Switch as a strategic move in ensuring the delivery of breaking news in the Middle East.”

“Extending The Switch network to Istanbul via New TR will enable customers of The Switch to reach the Middle East with the touch of a button,” says Keith Buckley, president and CEO at The Switch.  “We see this as the first example of many in which The Switch Access will continue to expand The Switch’s global reach.”

The first event in which New TR utilized The Switch connection was for coverage of Saudi Arabia’s Crown Prince Mohammed bin Salman’s visit to the U.S. on March 19. The connection will also be utilized to broadcast coverage of the 2018 FIFA World Cup this summer.