FloSports announced an exclusive partnership with the Nike Elite Youth Basketball League (EYBL) to air the 2018 seasons for both the 17U and E16 Boys EYBL and 17U Girls EYBL. The partnership will air every session exclusively on FloHoops.com. 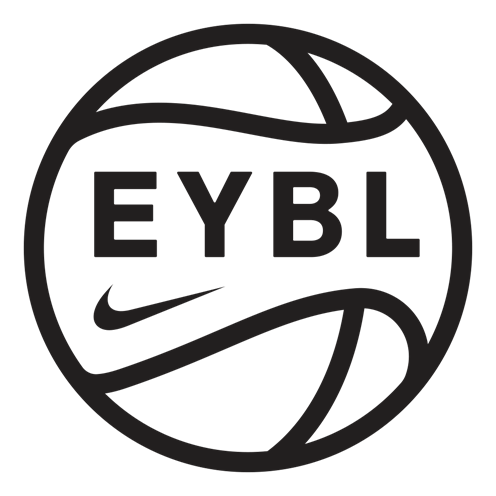 The EYBL will showcase the top high school players from around the country, profiling teams and athletes and featuring the game’s up-and-coming players.

The EYBL circuit consists of 40 boys teams and 32 girls teams competing to advance to the EYBL Championship at the Nike Peach Jam or the Girls EYBL Championship at Nike Nationals. Notable players in the past have included R.J. Barrett, Cam Reddish, Bol Bol and Keldon Johnson.

FloHoops will provide live coverage of 900 EYBL games throughout the 2018 boys and girls seasons, as well as offer original films and in-depth stories on players, teams, and the EYBL and Girls EYBL.

“FloSports is excited to extend our partnership with the Nike EYBL summer series supporting both the elite youth boys (U17 and E16) and girls divisions,” FloSports SVP Global Rights Acquisition and Subscription Phil Wendler says. “Established as the top grassroots summer series, the EYBL, along with FloHoops’ year-round prep and grassroots programing, makes FloHoops the No. 1 platform to watch the nation’s future NCAA and NBA stars live from anywhere in the world.”

“EYBL is one of the largest and most established summer basketball programs, and our fans expect and deserve in-depth and comprehensive coverage to follow their favorite players,” says Carlton DeBose, Nike’s Elite Youth Basketball Director. “FloHoops’ commitment to providing this type of content and coverage made it a natural choice to partner again, and we’re looking forward to working with the FloSports team throughout the 2018 EYBL season.”

Alums of the EYBL include some of the top NBA players in the world, including New Orleans Pelicans forward Anthony Davis (MeanStreets), Philadelphia Sixers guard Ben Simmons (E1T1) and Phoenix Suns guard Devin Booker (Alabama Challenge). In addition to the NBA, 83 Nike EYBL alumni participated in the 2018 NCAA Sweet Sixteen.