Australia-based Telstra Broadcast Services was at NAB 2018, showcasing its expanded global reach, its perception in the marketplace, and, most important, its reputation as a connectivity partner with a local presence in key markets around the world. 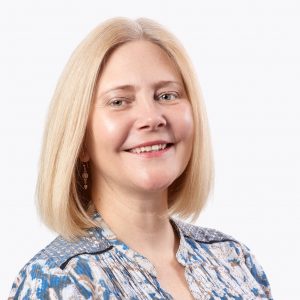 “In the last few years, we have had a renewed investment in resources and technology,” says Anna Lockwood, head of market development, Telstra Broadcast Services. “We’ve been adding to our POPs [points of presence] and have a brand-new office in Paris as the business can now justify it.”

The Telstra presence in the U.S. is led by Bill Haubold, director, broadcast and media, Americas. In the U.S., the company has a main office in San Francisco and offices in New York, Los Angeles, and Washington. The major network-connectivity presence is in New York and Los Angeles, where both facilities have redundant hubs.

Recently, the Los Angeles hub was part of a test that connected the NEP Andrews Production Hub in Sydney to Los Angeles via diverse 10-Gbps pipes for testing of remote production over what previously would have been considered an insurmountable distance. The test proved the viability of using control rooms in Sydney to produce events being held in Los Angeles and, arguably, beyond.

“Global reach is our strength, especially in Asia,” says Haubold. “[The acquisition of] East Asia Crossing and C2C gives us ring networks, and the earlier acquisition of Reach Limited gives us significant fiber diversity and capacity in Hong Kong, Singapore, Tokyo, Korea, Taiwan, and the Philippines. And then those networks touch Hawaii and Guam, and one of the things we are looking at is all of the major sporting events in Asia in the next five years.”

Telstra also offers a programmable network the ability for a customer to use it on an à la carte basis for things like file transfers. 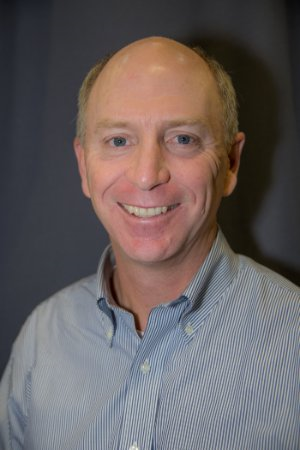 “If someone needs to send a 10-Gbps file,” Haubold explains, “they can pick the bandwidth they need for two hours, then pick out the points on the network to be connected, and they will get a price for that transfer. We are also connected to AWS, Microsoft Azure, and Google, and we are now looking at how to integrate all three of those networks. That way, clients can have the ability and choice of having all of those in one single offering