Wave Central has hired Tom Shelburne as the company’s Director of Business Development. Shelburne brings along a wealth of knowledge and experience, having worked at Vizrt for the last 12 years. The past two years, he served as Vizrt’s Director of Operations & Sales for the Northeast & Canada. 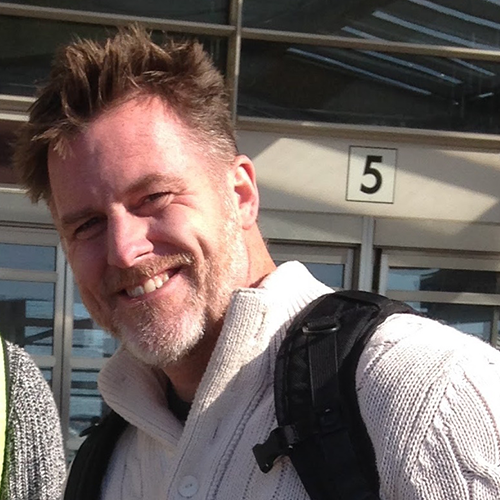 During his tenure at Vizrt, he was at the forefront in technology as the company evolved from the originator of real-time graphics to a respected leader in sports analytics, MAM, PCR automation, social media engagement, IP and Cloud offerings.

From WNEP-TV in Pennsylvania, to NEP Supershooters, Shelburne is the third-generation in his family to make a career in live television. Soon after selling a skydiving school that he and his wife started out of college, he transitioned into a much safer career as an entry level tape op at a small TV station and worked his way up, ultimately attaining his goal as a full-time L.A. news, sports and entertainment technical director. He’s earned five Sports Emmys for Live Outstanding Series as a technical director. Leveraging his business degrees, he went on to new endeavors in television and media, including managing, operations and innovative broadcast projects.

Shelburne will be directly responsible for developing new business in the broadcast, sports and entertainment markets, as well as maintaining client relationships and after sales support.