The NBA 2K League, the professional Esports league co-founded by the NBA and Take-Two Interactive Software, is set to debut May 1 with 17 teams and will feature 102 of the best NBA 2K players in the world. HyperX has more than 10 years of experience supporting Esports tournaments, teams and leagues. 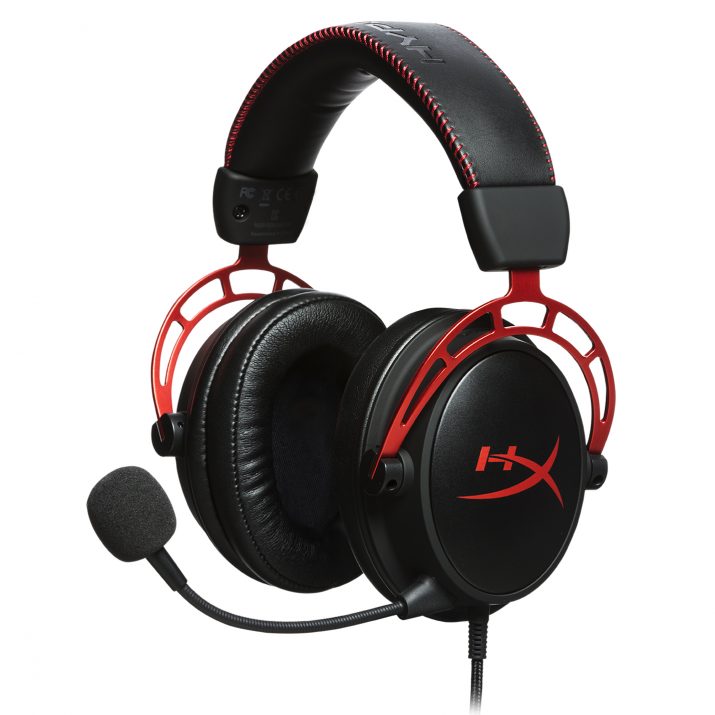 During the season, HyperX will have prominent branding throughout the NBA 2K League Studio powered by Intel. HyperX will also connect with the gaming community via promotions and sweepstakes on NBA 2K League social channels, offering fans a chance to win various HyperX prizes.

“The convergence of esports and sports, as seen with the launch of the new NBA 2K League, is creating an exciting new form of entertainment,” says Mark Leathem, GM, HyperX. “Hearing every detail and communicating effectively during NBA 2K League competitions is critically important to these players. HyperX leads the way with its iconic gaming look, comfort, and great sounding gaming headsets.”

“We want NBA 2K League players to have best-in-class equipment, and when it comes to headsets, HyperX is second to none,” says Brendan Donohue, NBA 2K League managing director.  “Communicating with teammates during play is vital for success and partnering with HyperX will allow our players to compete at their best.”

Additionally, HyperX has partnerships at the team level with several NBA 2K League teams including Mavs Gaming, Pacers Gaming, Grizz Gaming, Bucks Gaming and Jazz Gaming, in which the facilities where these teams practice will also be equipped with HyperX gaming headsets.