CBS Sports Network has reached an agreement with the World Surf League (WSL) to provide more than 40 hours of coverage of the world’s best surfers competing on some of the most iconic breaks in the world. Competitors include 11-time World Champion Kelly Slater, three-time WSL Champion Mick Fanning (AUS), who made headlines last week by escaping a shark attack during competition, and reigning six-time WSL Champion Stephanie Gilmore (AUS). 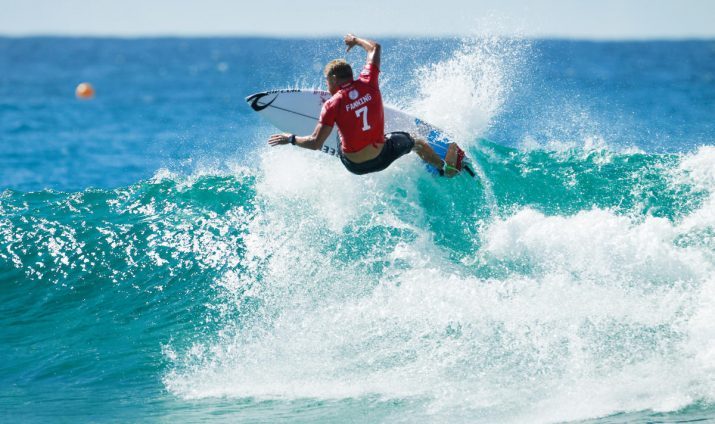 The programming, which begins today, Tuesday, July 28 with the Quiksilver and Roxy Pro Gold Coast Men’s and Women’s double-header, continues through January and includes 20 two-hour episodes featuring coverage of the Semifinals and Finals from each Championship Tour event, as well as a special presentation of the Vans U.S. Open of Surfing, a nine-day event recognized as the largest professional sports competition and action sports festival in the world, on Aug. 1 and 2 .

Joe Turpel and former WSL World Champion Martin Potter will call the action from some of the most remote and exotic surfing locations in the world with Ronnie Blakey, Ross Williams and Peter Mel round out the commentary team.